​Pharmaceutical developer Syntrix Biosystems Inc. on Friday asked the Delaware Chancery Court to dissolve a company it formed with PharmaInvest LLC to develop a drug for autoimmune diseases, saying PharmaInvest failed to make required investments and paralyzed the business and a $60 million intellectual property right with an injunction.

The action is the latest in a steadily escalating war over the two companies’ original plan to develop new uses for a drug largely ignored since the 1950s. The two formed an equally-owned company, Aminopterin LLC, in 2010, named after the vintage drug. 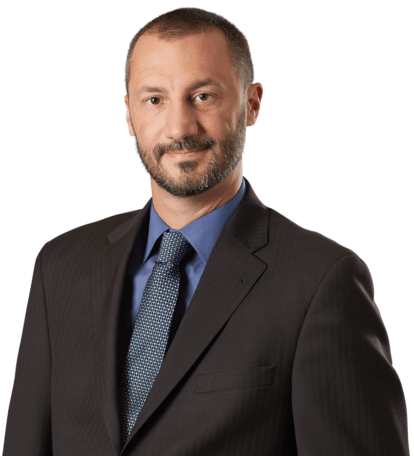