The judge overseeing the liquidation of New Jersey foreclosure firm Zucker, Goldberg & Ackerman has directed the U.S. Trustee Program to appoint a third-party investigator to the case—a measure the firm and its creditors agreed upon despite repeatedly locking horns.

U.S. Bankruptcy Judge Christine Gravelle of the District of New Jersey on Feb. 3 ordered the appointment of an examiner to investigate and report on issues that have arisen in the Chapter 11 matter, which is now six months old.

The committee’s counsel, David Adler of McCarter & English in Newark, said: “We are pleased that the committee motion seeking the appointment of an examiner has been granted and we look forward to working closely and assisting the examiner in connection with the investigation.”

“Under these circumstances, the most efficient manner to ensure that these proceedings are concluded quickly and with minimum cost is to terminate the debtor’s exclusivity and allow the committee to file a competing plan that contains provisions that are acceptable to the creditor constituency,” Adler wrote.

Adler said Zucker Goldberg “should recognize that the beneficiaries of this bankruptcy are the creditors.” 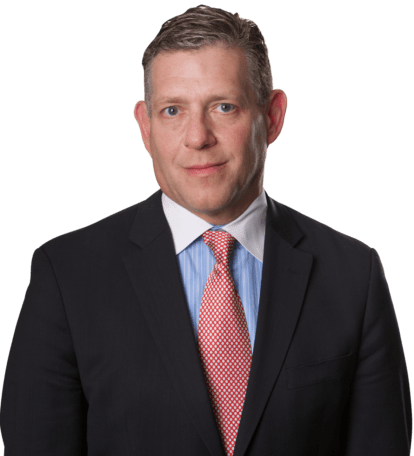