Jamie Zug is an associate in the Tax & Benefits practice group with a focus on federal and State and Local Tax (SALT) controversies, including administrative and judicial tax appeals. His work includes representing transgender clients as part of the firm’s pro bono name change project. Jamie also serves on the Legislative Committee of the LGBTQ Rights Section of the New Jersey State Bar Association, which makes recommendations regarding LGBTQ-related legislation in New Jersey.

Prior to joining McCarter, Jamie worked as a Deputy Attorney General in the New Jersey Attorney General’s Office where he litigated constitutional and New Jersey tax cases. While there, he co-authored three U.S. Supreme Court briefs, including one awarded “Best Brief” by the National Association of Attorneys General. Before that, Jamie was a law clerk in the New Jersey Judiciary where he was the first law clerk for Presiding Judge Kay Walcott-Henderson. 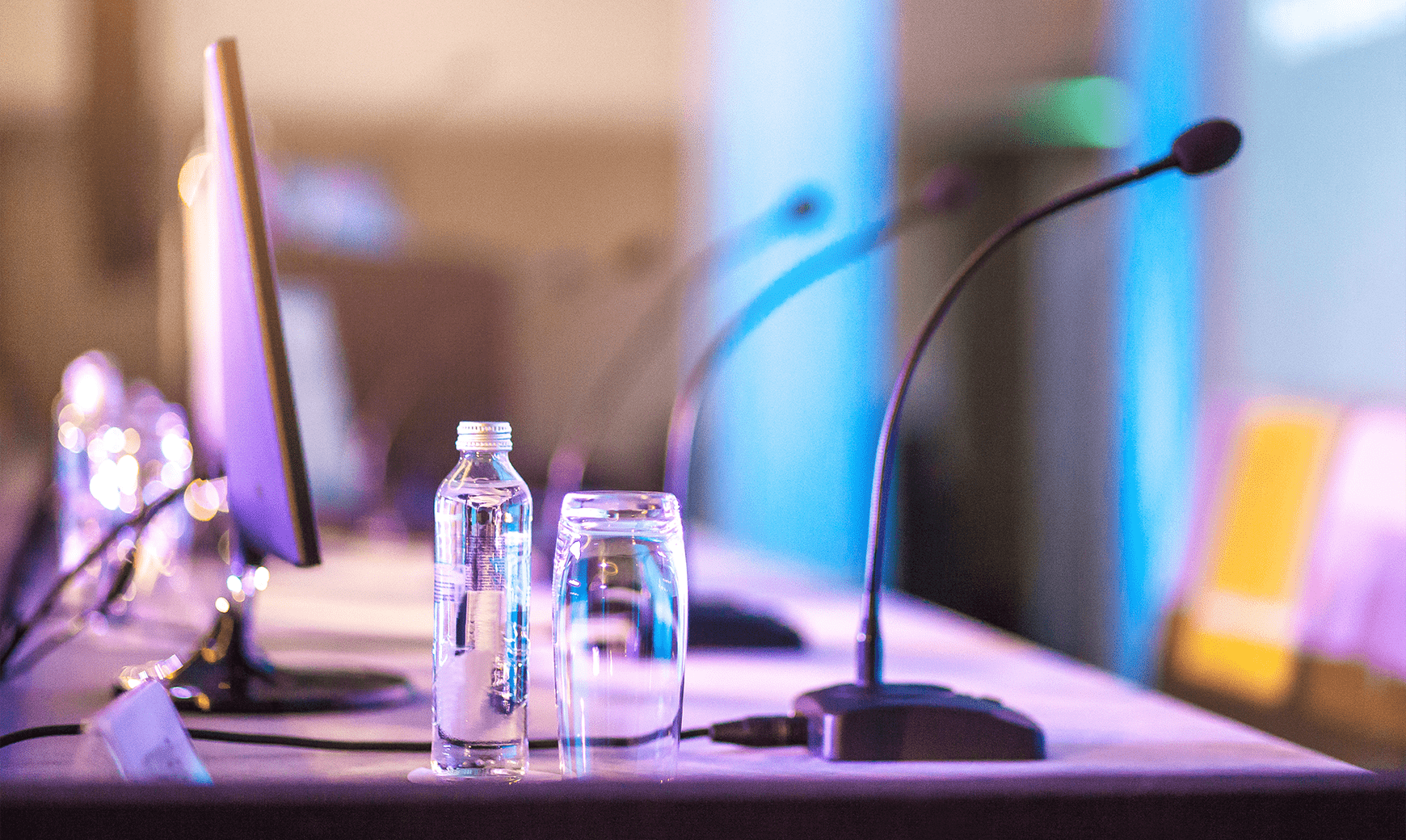 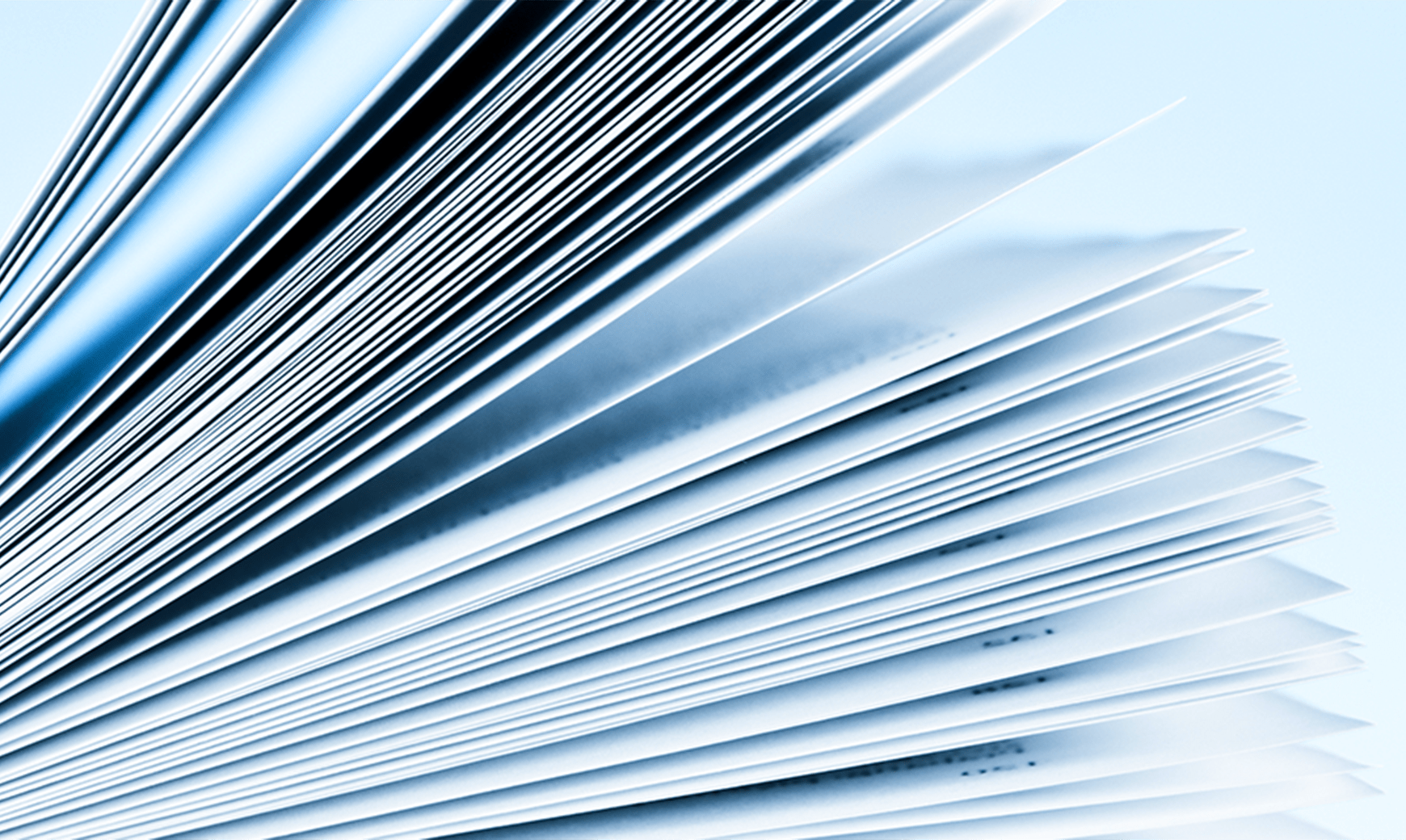 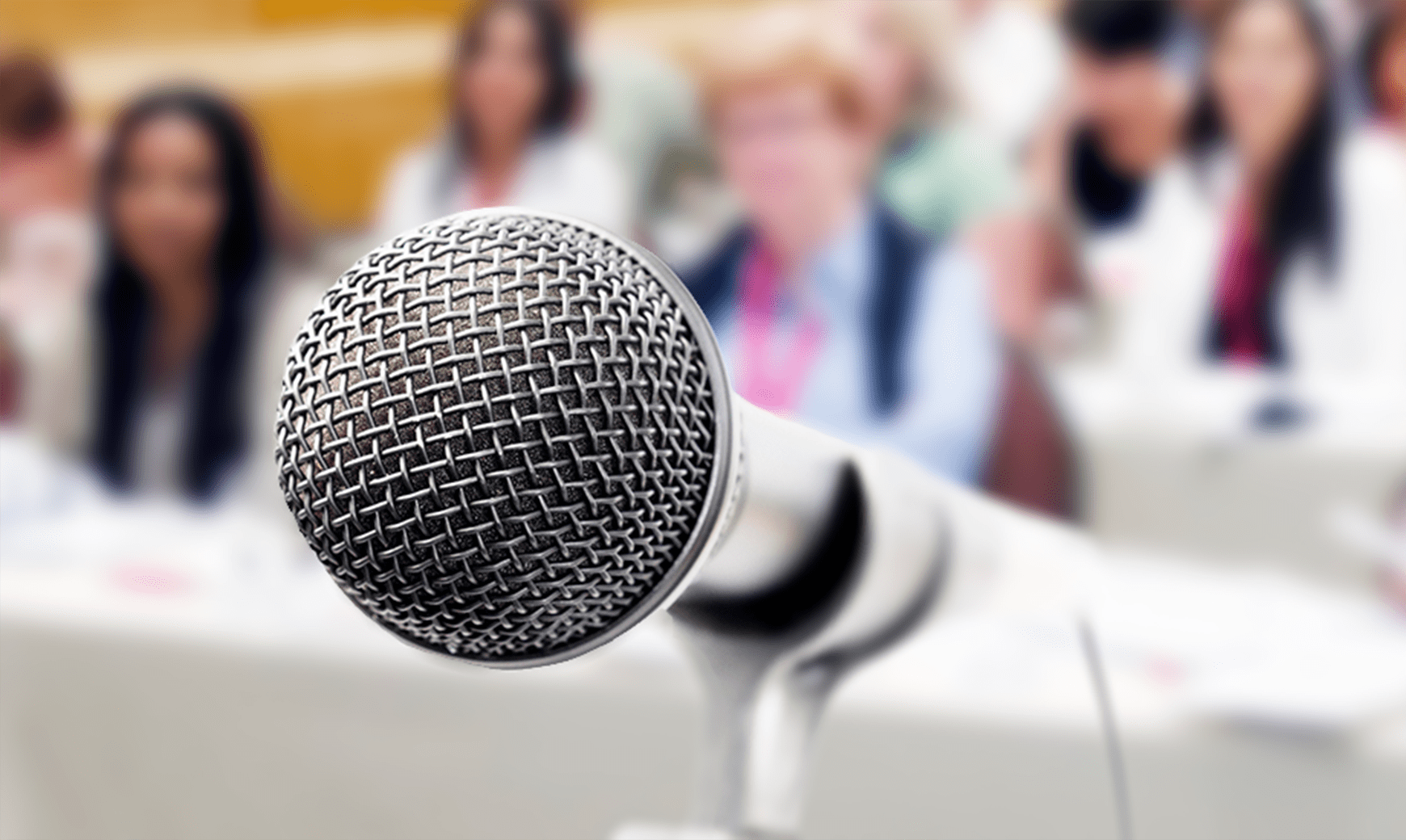 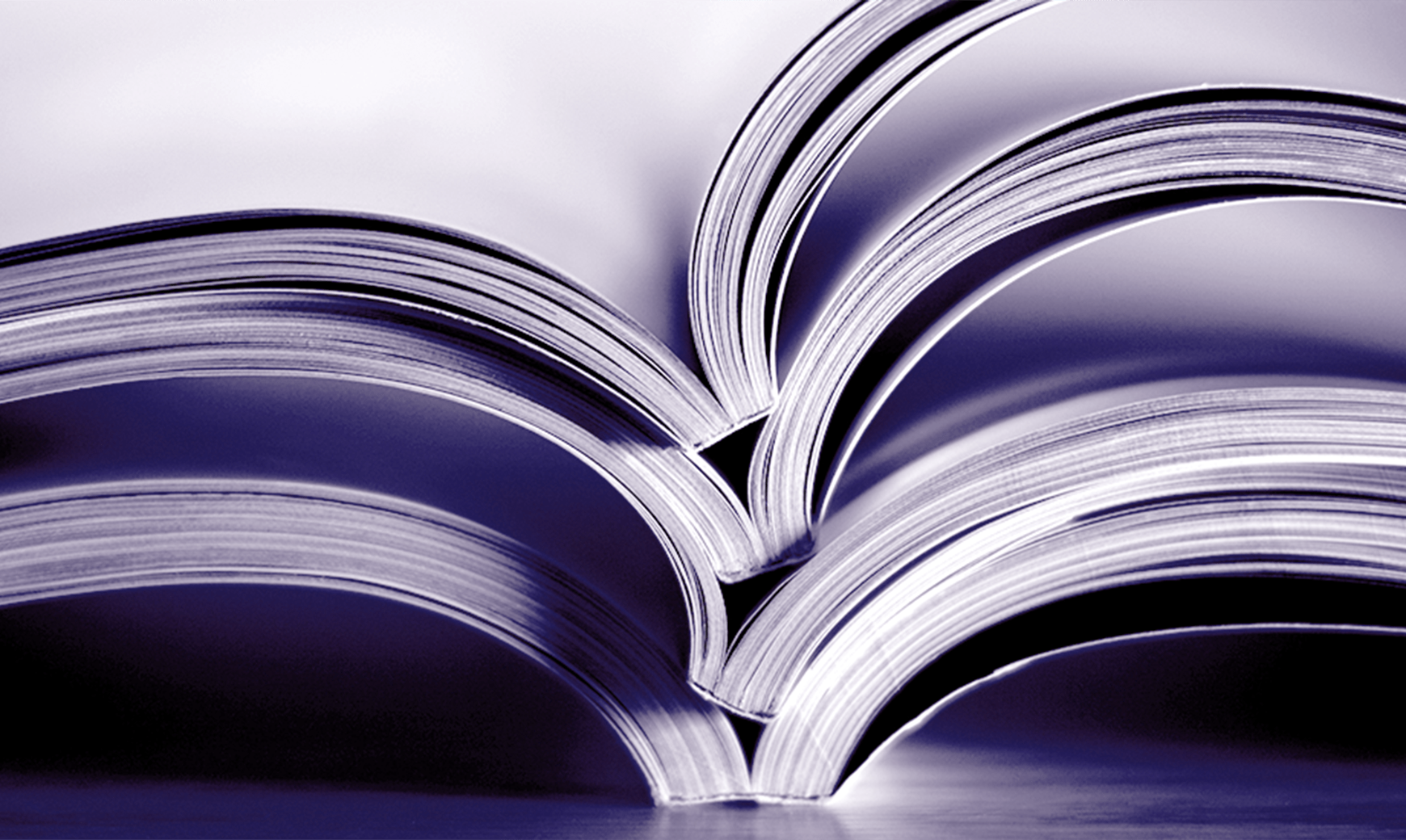 Publications|Article
The Significant, Yet Often Ignored, Tax Consequences of Moving Out of New York and the US
New York Law Journal 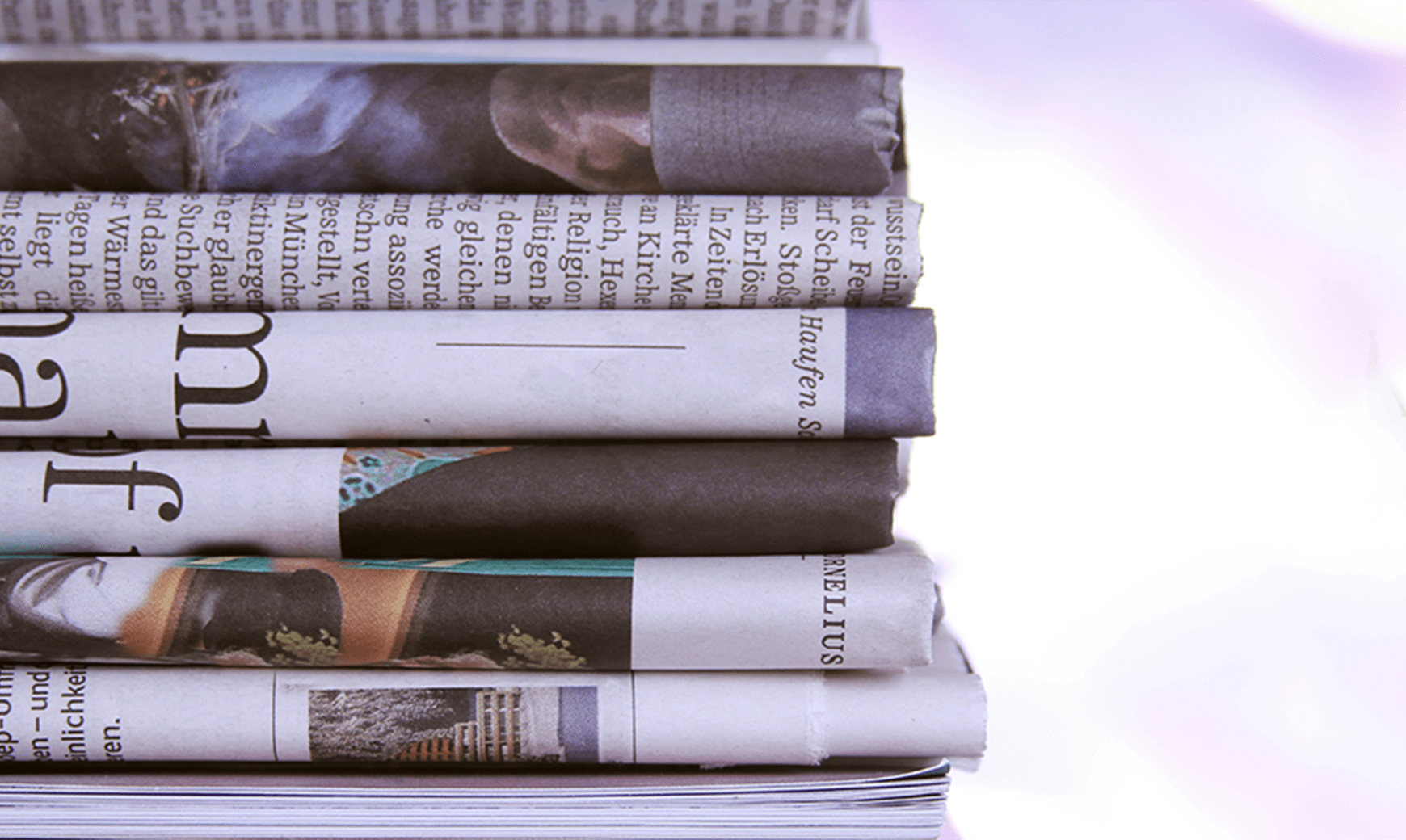