The Chapter 7 trustee for defunct wireless company Powerwave Technologies Inc. on Thursday asked a Delaware federal bankruptcy judge to approve a $5.5 million settlement with a group of adversary defendants, including former company executives, ending a $13 million clawback suit and other claims.

Trustee Charles A. Stanziale Jr. told the court that the Powerwave estate had settled with ex-CEO Ronald J. Buschur and former Chief Financial Officer Kevin T. Michaels, among others. Other parties to the complex proceeding have until Aug. 5 to object to the agreement, with a hearing set for the following week.

The settlement was prudent, Stanziale said, because the trustee’s claims would likely have dragged on with no guarantee of success. Settling, therefore, was a savvy move for the estate in that it saved costly attorneys’ fees and other costs of continued litigation.

“The claims raised by the Chapter 7 trustee and the defenses raised by the defendants would be complex, highly fact-specific and likely require a trial on the merits,” he said. “The resolution of those claims would be time-consuming for the court and of uncertain outcome or benefit to the estate.”

“Taking something to trial is always expensive and fraught with risk,” he said. “So this is a good settlement. It brings money in much sooner rather than much later.”

The settlement resolves the last piece of a wild week in the bankruptcy proceeding in January, when more than 50 lawsuits flooded the court’s docket, with the Powerwave estate looking to claw back a total of more than $13 million in alleged preference payments that the company made shortly before it filed for Chapter 11 protection two years ago.

Coming on the heels of the clawback flurry was Stanziale’s 102-page complaint aimed at much of Powerwave’s former leadership, alleging both a scheme to inflate revenue by shipping customers more product than they wanted and making false statements to investors that painted a rosier picture of the company’s financial outlook than warranted. 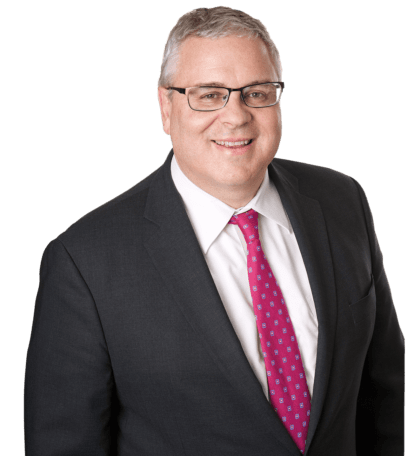