Joe Cherico authored this article on the Connecticut Supreme Court’s decision on a case of first impression in J.E. Robert Co. v. Signature Properties LLC, 309 Conn. 307 (2013). Specifically, on July 16, 2013, the Court held that a loan servicer for the owner and holder of a note and mortgage has standing in its own right to bring a foreclosure action against the mortgagor. As the Court acknowledged, this is a significant decision because it is consistent with the practice of pooling of mortgages, which is an important financial device for lenders, and, thus, should encourage lenders to continue underwriting loans to borrowers in Connecticut.

The original plaintiff in this case was J.E. Robert, a loan servicer who commenced a foreclosure action against Signature Properties LLC, the borrower on a promissory note in the amount of $8.8 million. The note was payable to JP Morgan Chase Bank N.A., which was the original lender. The note was secured by a mortgage on commercial property owned by Signature Properties. Several months after the loan was made, Chase Bank assigned the note and mortgage to another lender, LaSalle Bank National Association, and the note and mortgage were bundled with numerous other loans into a mortgage-backed security, which was governed by a separate pooling and servicing agreement. Under that agreement, Chase Bank was the depositor, LaSalle Bank was the trustee and paying agent, and J.E. Robert was the special servicer. When Signature Properties stopped making payments and defaulted on its loan, J.E. Robert brought the foreclosure action in its own name against Signature Properties. LaSalle Bank subsequently assigned the note and mortgage at issue to another party, Shaw’s New London LLC, who substituted in as the plaintiff in the foreclosure action and amended the complaint to also name as defendants various individuals who guaranteed the loan. 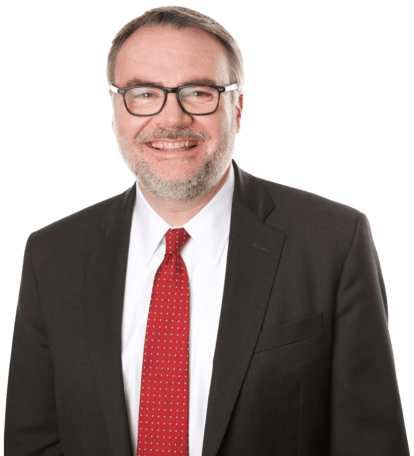