A bill prohibiting the disclosure of the home addresses of current or retired federal, state and municipal judicial officers, prosecutors, law enforcement officers, their spouses and their children on the internet passed the New Jersey Senate on Monday and proceeded to Gov. Phil Murphy.

Guillermo Artiles, partner and chair of the government affairs practice at McCarter & English, said he worked with the sponsors of Daniel’s Law in both houses, sharing his insight as a former federal clerk.

Artiles clerked for Judge Salas from 2012 to 2014, and his father-in-law is Jose Linares, the former chief judge of the U.S. District Court for the District of New Jersey who retired in May 2019 to return to private practice, at McCarter & English.

“Daniel was the little brother I never had, and Judge Salas is like a second mother to me—I call her my Madrina [godmother in Spanish],” said Artiles. “Our state lost an incredible young man on July 19, 2020—naming the bill after Daniel is a way in which we, as a state, will honor this incredible man’s legacy, who gave his life—literally—for his beloved mother and father.” 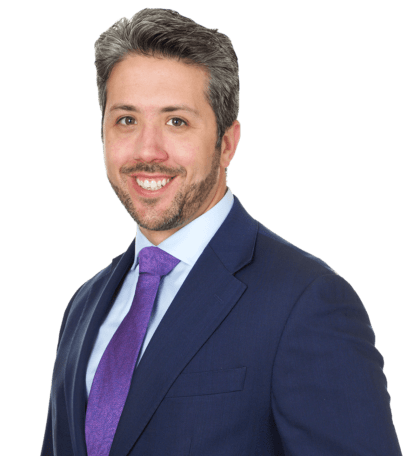