How wet must water be to be considered “navigable” and thus subject to regulation by the Army Corps of Engineers? And, for the purposes of land development, who gets to decide?

For decades, as the result of a hodgepodge of rules, regulations, statutory law and conflicting court decisions, developers had—at best—muddy definitions of what constituted “navigable waters” and how they should proceed with development in and near them. Now, in a significant win for landowners and developers, the United States Supreme Court has ruled for the first time that federal courts may review determinations by the Corps as to which “navigable waters” are subject to its jurisdiction.

Before the high court’s unanimous ruling, which came May 31 in a Minnesota peat-mining case, property owners had faced an unenviable Hobson’s choice. They could accept the Corps’ jurisdictional determinations and the onerous project development fees that resulted from them, or proceed under the belief and fervent hope that the wetlands on their properties were not subject to the Corps’ determination, only to be potentially subject to significant fines and penalties later if they were wrong. 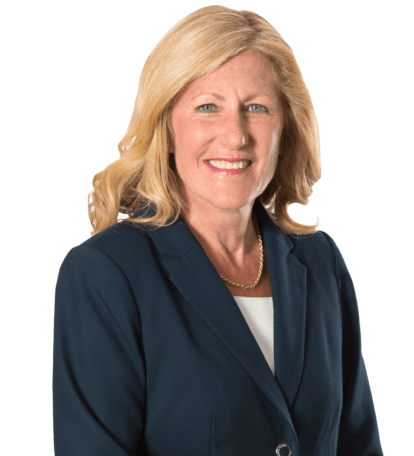