On July 12, 1967, in the wake of a police beating of arrested cab driver John Smith, residents in the city of Newark rioted. The five-day disturbance left 26 people dead, caused $10 million in damage and forever changed the state’s largest city.

Fifty years after the riots, NJ Advance Media spoke to experts, current and former city residents, and leaders about whether or not Newark is recovering from the reputation it has earned since then. The following 7-minute recording and narrative is a compilation of only their voices — a collection of quotes from the people who know the city’s history best, and who together, tell the story of stigma and recovery. 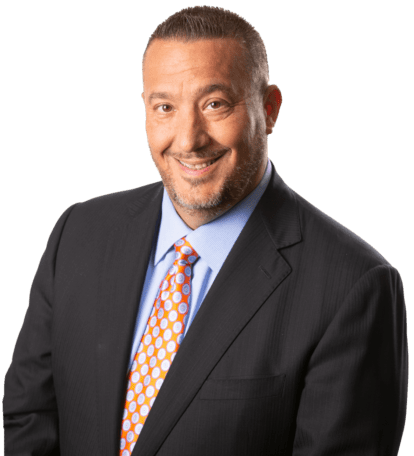