Jury Rules in Favor of AstraZeneca in Nexium Trial

We acted as co-counsel with Williams & Connolly in defending AstraZeneca’s Hatch-Waxman Act settlements with generic drug manufacturers from multiple antitrust class actions. The classes, consisting of end users, distributors and retailers, claimed that AZ’s settlements with generic manufacturers over its patented drug Nexium harmed competition and artificially delayed the entry of a generic bioequivalent. The case was the first to reach trial since the U.S. Supreme Court’s May of 2013 ruling in FTC v. Actavis that a Hatch-Waxman settlement could be challenged under antitrust law if the settlement was large and unjustified. Last Friday, after six weeks of trial, an 11-person Massachusetts jury handed down a victory for AstraZeneca finding that there was no causation between the settlements and no proof that a generic could have entered the market earlier than the date permitted under the settlements. Key members of the McCarter team included Michael P. Kelly, William A. Zucker and Andrew Dupre. 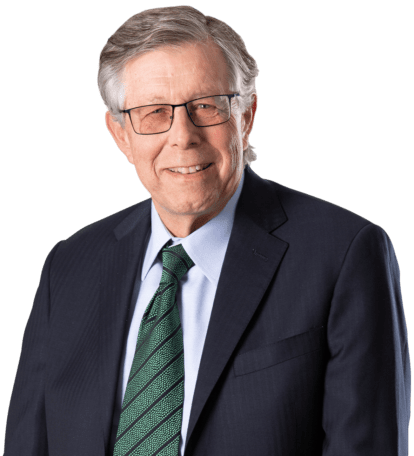