The Record and NorthJersey.com

Bank analysts are speculating that the Federal Reserve’s long-awaited approval last month of M&T Bank Corp.’s plan to buy Paramus-based Hudson City Bancorp for more than $5 billion may signal that the door is open for other bank deals.

Some of the same pressures that drove Hudson City into the arms of Buffalo-based M&T — low interest rates, narrow profit margins and new regulatory restrictions — have prompted owners of a growing number of small New Jersey banks to throw in the towel.

In New Jersey and throughout much of the country, the smallest of the small banks are struggling, even though the economy has improved and loan demand has picked up.

Michael Horn, partner at law firm McCarter & English LLC’s Newark office, who advises community banks on mergers, said although banks with less than $10 billion in assets are not subject to examinations by the new Consumer Financial Protection Bureau, routine regulatory exams of banks’ activities, processes and procedures are more stringent as a result of the government crackdown on risky banking practices.

“As a result, banks are not making a lot of loans that they might have made 10 years ago,” Horn said. 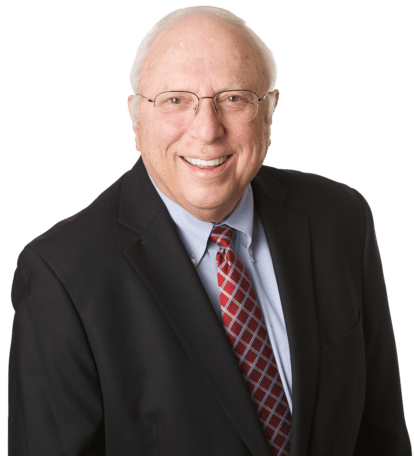