Following principles of strict statutory construction and refusing to “unsettle a decades-long understanding in this State,” on January 26, 2015, the New Jersey Supreme Court unanimously ruled that there is no statute of limitations for private claims for contribution brought under the New Jersey Spill Compensation and Control Act (“NJ Spill Act”). Morristown Associates v. Grant Oil Co., A-38-13 (073248). But for a short interlude following an Appellate Division panel’s contrary finding, the status quo remains.

The backdrop is a not-all-that-unusual suit against multiple parties for cleanup and removal costs incurred by a private-party plaintiff at a strip mall pursuant to the oft-amended NJ Spill Act. The trial court first concluded that the general six-year statute of limitations for injury to real property applied and that certain of plaintiff’s claims were time-barred. In 2013, in a decision that many practitioners viewed as a potential game-changer, the Appellate Division affirmed in a published decision, reasoning that the most appropriate general statute of limitations applied when a particular statute – here, the NJ Spill Act – did not include a specific limitations period. See McCarter & English Environment and Energy Alert, August 2013.

After carefully reviewing the Spill Act’s basic liability structure and the subsequent amendments, the Supreme Court acknowledged that its basic “task involves construction of the Spill Act” and returned to traditional principles to “discern and give effect to the Legislature’s intent.”  Writing for the Court, Justice Jaynee LaVecchia reiterated three common rules of construction:  First, dwell on the plain language of the NJ Spill Act, as it is the “best indicator” of legislative intent; second, interpret the language in keeping with “common sense … to effectuate the legislative purpose;” and third, to discern “purpose and intent … consider the entire legislative scheme of which one provision is but a part.”

Guided by these principles, Justice LaVecchia quickly observed that a core purpose of the NJ Spill Act is “to provide liability for damage sustained within this State as a result of any discharge…, by requiring … prompt containment and removal …”  Yes, the NJ Spill Act provides a right of contribution, but neither the contribution provision nor any other section of the law “sets forth a statute of limitations applicable to such contribution actions or states that a statute of limitations is not applicable.”

The Court emphasized that “while the contribution provision does not explicitly state that no statute of limitations applies, it does state that ‘[a] contribution defendant shall have only the defenses to liability available to parties pursuant to [N.J.S.A. 58:10-23.11g(d)].’”  According to the Court, the restriction of available defenses lends “significant support” to a conclusion that no statute of limitations applies.

Also, while an “express prohibition against application of the [general six-year statute of limitations] would have made the contribution provision explicitly clear, the legislative choice to proceed by listing the defenses that would be permitted provides insight into legislative intent.”

In short, the Court concluded that the “plain text” supports the determination that the Legislature did not intend to provide a statute of limitations defense for NJ Spill Act contribution defendants, and that a “common sense” reading of the law supports that construction.

On a policy basis, the Court observed that the construction it embraces “supports the longstanding view … that the Spill Act is remedial legislation intended to cast a wide net over those responsible for hazardous substances and their discharge on the land and waters of this state.”  And in support, the Supreme Court cites back to its past, to its decision three decades ago, in State, Dep’t of Envtl. Prot. v. Ventron Corp., 94 N.J. 473, 493 (1983):  “Those who poison the land must pay for its cure.”  Accordingly, “[t]he Legislature could not have intended to permit its imposition of contribution liability on culpable dischargers to be frustrated by the imposition of a general and prior enacted, but unreferenced, statute of limitations.”

In its opinion, the Court deftly straddles conventional principles of strict statutory construction while also adhering to its Ventron – NJ Spill Act roots. But “(i)f” the Legislature intended something other than what we perceive to be a broad approach to holding parties responsible for their role in polluting the land and waters of New Jersey, then legislative correction can fix any interpretative misunderstanding.”  In other words, any possible flaw by New Jersey’s highest court in construing legislative intent in the NJ Spill Act can be overhauled by the Legislature when and if it sees fit.

In practice, the Supreme Court’s pronouncement means that a private-party-contribution plaintiff under the NJ Spill Act may bring its claims at any time, unless the Legislature chooses to amend the law to provide a limitations period. The decision will potentially foster site cleanup in New Jersey while providing unlimited time to identify and negotiate with others before filing suit.  Contribution plaintiffs that otherwise might have accelerated their claims and rushed to the state courthouse can take their time and proceed more strategically; contribution defendants have lost a (short-lived) defense absent legislative revision, with the added risk that evidence and witnesses may be lost during the period of delay. 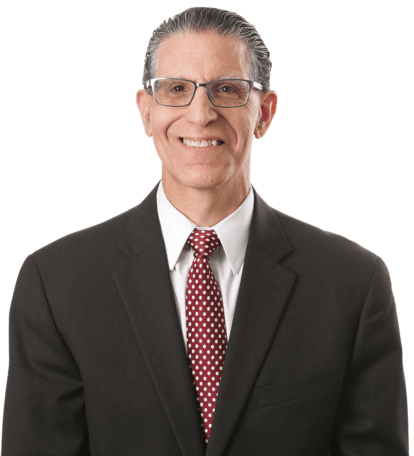 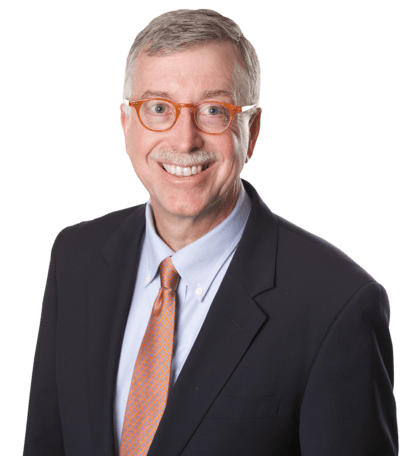