Pennsylvania’s new Entity Transactions Law is expected to streamline the process of effecting certain fundamental changes or change of control transactions. Effective July 1, 2015, companies doing, or wishing to conduct, business in Pennsylvania will now be able to seamlessly complete certain fundamental changes such as merging an LLC with a corporation or converting a corporation into an LLC. The law was adopted on October 22, 2014, as an effort by the Commonwealth of Pennsylvania to modernize its laws on the organization and governance of corporations and other associations in order to make the Commonwealth competitive with other states in attracting business organizations. The new law will add provisions applicable to associations generally on names, mergers, interest exchanges, conversions, divisions, domestications and registration of foreign associations to do business.

Under prior law, a business that was seeking to change its entity form would have either had to go through the process of winding down its affairs and then dissolving before forming a new kind of entity or, in some cases, merging with another entity. The antiquated process caused unnecessary expense to businesses, but also disproportionately hurt some early-stage companies that needed to change their forms to accommodate investors’ requests. This would occur in situations where start-ups were formed as LLCs for tax or cost reasons and then had to convert into a corporation at a later time. The lack of flexibility is one reason companies flee to Delaware, where the laws accommodate conversions. That being said, the new Entity Transactions Law would allow a business to make a direct conversion to a different entity without having to wind down its affairs and then form a new company.

It is also worth noting that the transactions contemplated by the new law can have varying tax consequences depending on the original entity and the new entity following the fundamental change. Some of these transactions may be tax-free to the owners and the entity, but others may trigger immediate federal and state income tax liability. Therefore, it is critical for tax counsel to be involved before implementing any of these transactions. Moving forward, if your company wishes to effect a fundamental change transaction, you should consult your attorneys about navigating the new Entity Transactions Law and the possible tax implications. 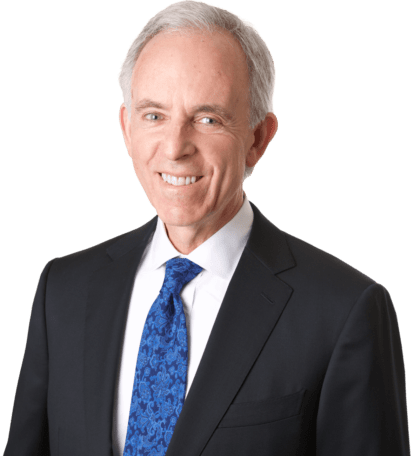