A bill (A-3880/S-444) recently introduced in both houses of the New Jersey legislature would prevent companies and private individuals from exercising their existing contribution rights under New Jersey’s Spill Act to recover cleanup and removal costs, or any other damages, associated with a discharge of hazardous substances from “local public entities,” including municipalities and sewerage authorities. If enacted, the bill would not disable the state from bringing its own lawsuit, but in the frequent circumstance where the state sues some but not all polluters, the defendants lose their contribution rights against all local public entities that may be equally (or more) at fault.

Proponents describe the bill as a means to protect taxpayers and/or ratepayers from increased taxes or rates to cover historical liabilities. However, the shortcomings and public policy errors embedded in the bill negatively affect New Jersey businesses and individuals alike. Some examples include:

Although this bill did not move in the last legislative session, it has already been voted out of committee in the Senate on a bipartisan basis (with three primary sponsors and two co-sponsors). The Assembly version is sponsored by Asm. Grace Spencer, the chair of the Environment and Solid Waste Committee, where the bill has been referred for consideration. 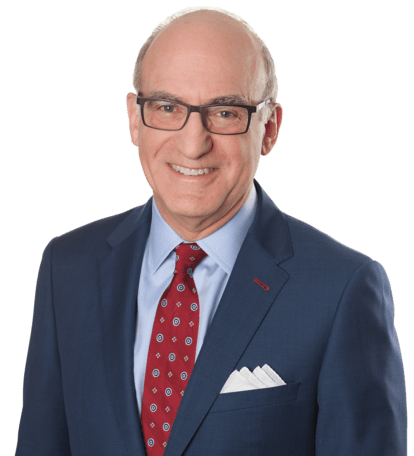