McCarter partners Susan Feeney and Scott Kobler have been named to the NJBIZ “Health Care Power 50” list. The publication said:

Susan Feeney is a partner at McCarter & English and a leading attorney statewide representing hospitals and other health care facilities in property tax disputes. Her work has helped create a New Jersey property taxation landscape that allows hospitals, health care systems and other entities to operate cost-effectively and efficiently. Her successful work on Morristown Medical Center’s property tax dispute transformed how New Jersey not for profit hospitals were taxed. Feeney was instrumental in negotiating settlements on behalf of many hospital groups whose tax exemptions were challenged, and her work resulted in case law that prevented municipalities from levying omitted assessments against previously exempt hospital properties. The effects of her work in this area extend beyond the courts, as she helped write recently-enacted legislation that clarified the exempt status of a not for profit hospital entity.

Scott Kobler has been an integral player in New Jersey’s health care M&A and financing world for nearly four decades. “He’s the Obi Wan Kenobe of health care deals,” said a person in the know. “He’s the one everyone goes to when the question isn’t easily solved.” Most of New Jersey’s health care M&A activity and the development of hospitals and other health care facilities goes through Kobler. A partner at McCarter & English in Newark, he’s had his hands in some of the state’s most complex health care transactions. Kobler was honored in August with the NJBIZ ICON award in recognition for the importance of his work not just for McCarter, but for the state’s larger business community. 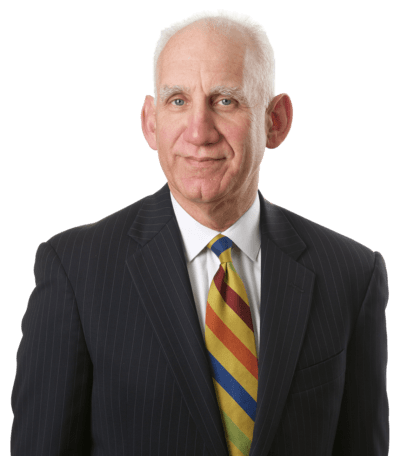