Chelsea Botsch is an associate in the Products Liability, Mass Torts, and Consumer Class Actions group. She represents clients, including manufacturing, pharmaceutical, and medical device companies, in complex product liability actions in state and federal courts.

Before joining McCarter & English, Chelsea served as a judicial clerk for The Honorable Jeffrey J. Clark of the Superior Court of Delaware. Chelsea received her JD from West Virginia University College of Law, where she was the recipient of the Louis A. Johnson Scholarship. While in law school, Chelsea served as an Associate Editor of the West Virginia Law Review.  She also served as a member of the West Virginia Innocence Project and the United States Supreme Court Clinic. During the summers, she worked as a law clerk for a Delaware firm. 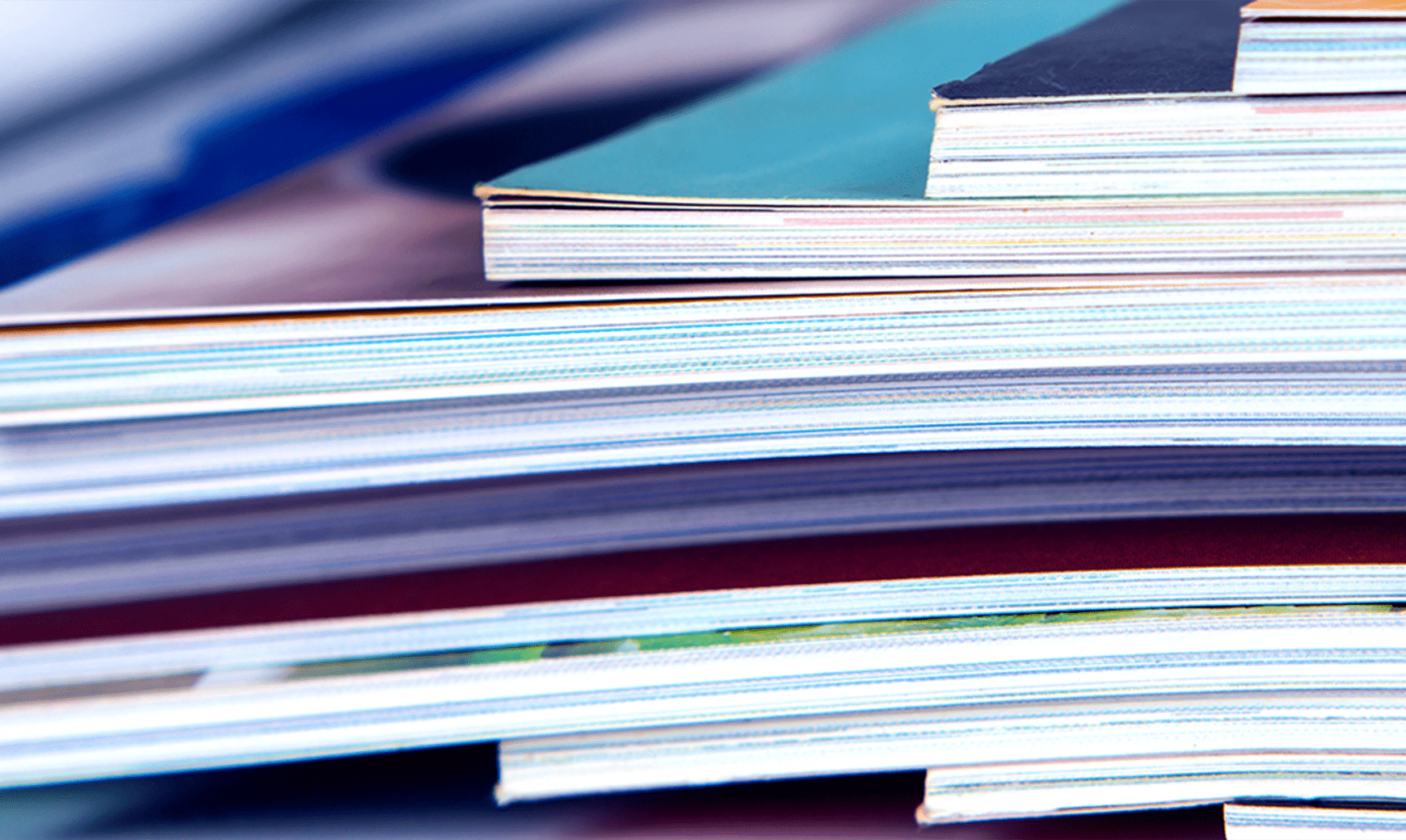 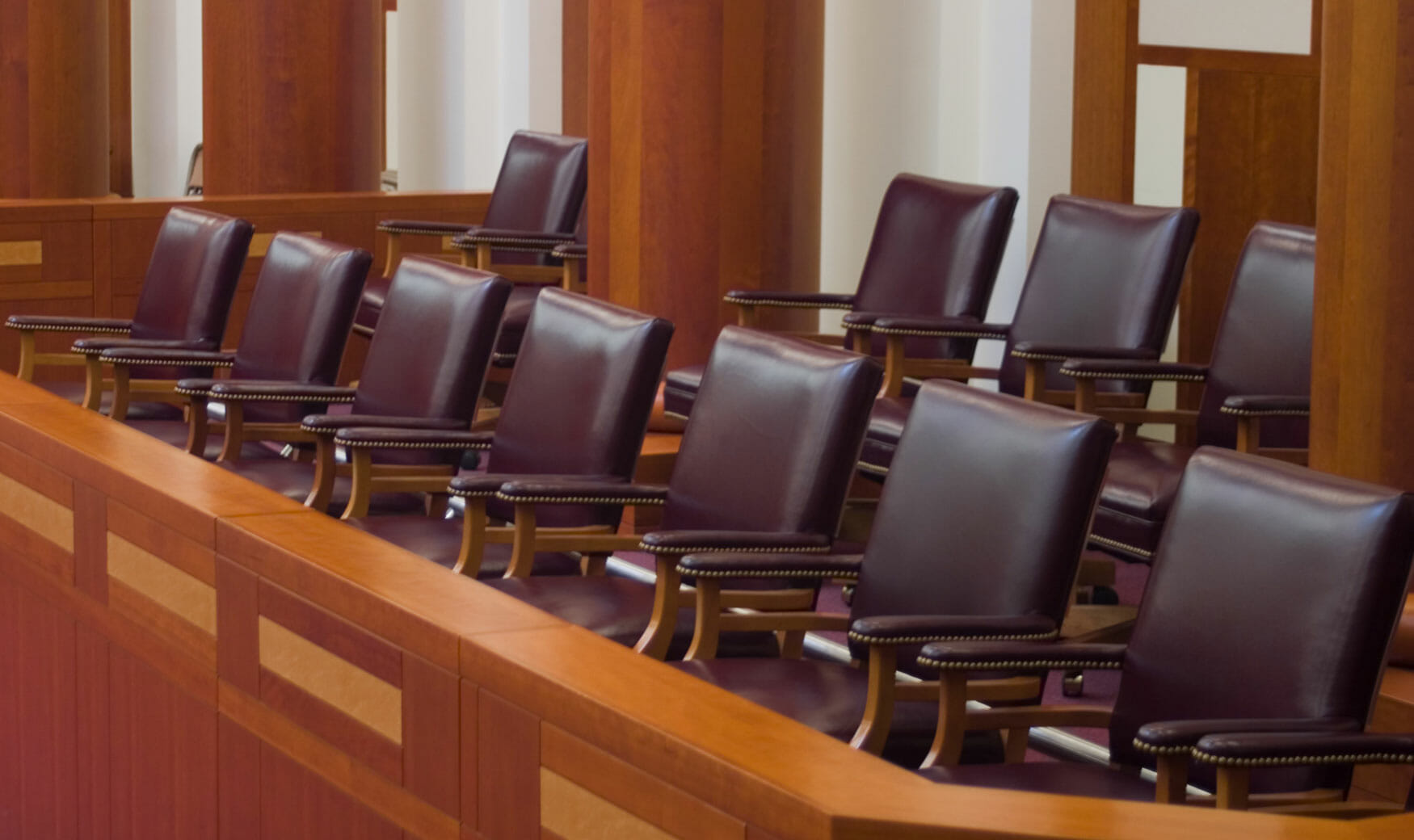 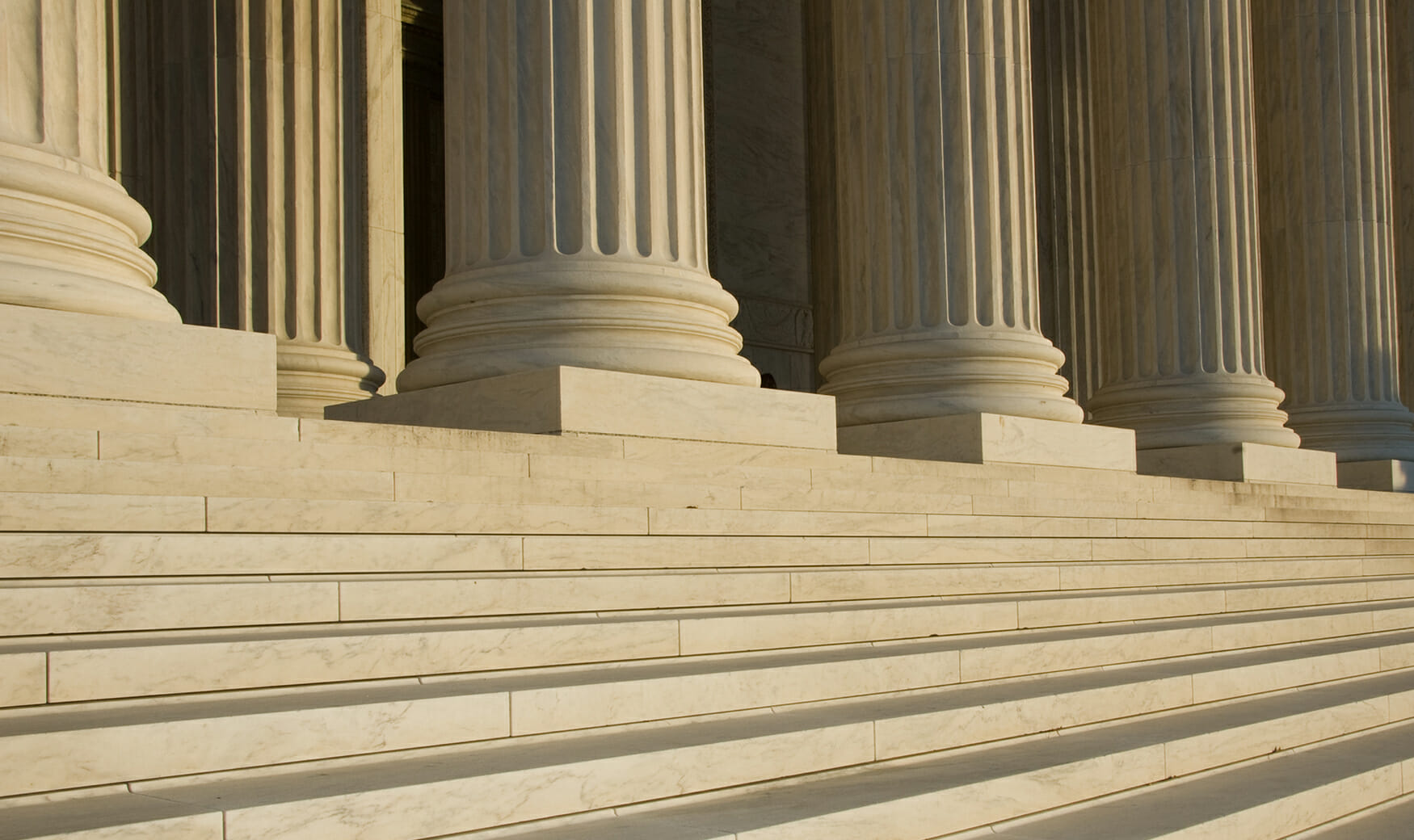