With two firms relaunching their programs after yearslong layoffs, the market for summer associates would appear to be primed for something of a renaissance. But overall it’s been a slow build in recent years, according to the Law Journal’s 2018 survey of summer associate programs.

McCarter & English this year reinstated its summer program after discontinuing it in 2009 in favor of a year-round clerkship program that paid an hourly rate and brought on law students as proximate work needs dictated. McCarter’s weekly salary has an upward influence on the overall average: The firm’s $2,885 is higher by about $280.

According to Christine Lydon, McCarter’s human resources director, the firm, up until 2009, traditionally brought on summer associates for a 10-week program that rotated them among practice areas.

Now, in an era where hiring needs are addressed in a more targeted way, “that’s too risky,” Lydon said. To choose law students for the relaunched summer program, practice groups are now asked about their needs. It’s the same practice-specific approach that has been used to fill the hourly clerkships at McCarter, which remain even after the summer program relaunch, according to Lydon.

“We stumbled on it,” she said of the practice-centric approach.

“It’s the same old model in terms of pay,” Lydon said of the relaunched summer program. “The only difference is, now we place them in practice groups.”

Students who are undecided about their future practice focus aren’t a good fit for the program, but Lydon said the firm still has had no trouble finding summer associate candidates during on-campus interviews.

The summer associates are working 40-hour weeks, whereas work schedules for clerks have been more varied and less consistent, Lydon said. 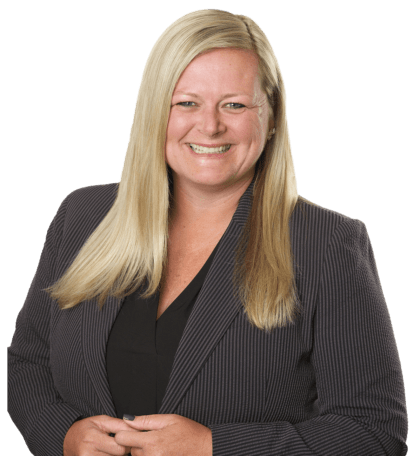