Employers: Properly Administer Nonqualified Deferred Compensation Plans, or You May Be Held Liable to Participants for Adverse Tax Consequences

In the recent case of Davidson v. Henkel Corp.,1 a federal district court found an employer, Henkel Corporation (“Henkel”), liable to nonqualified deferred compensation (“NQDC”) plan participants for additional FICA taxes they owed as a result of Henkel’s failure to follow the “special timing rule” for FICA withholding.  The case serves as a reminder of the importance for employers to properly withhold FICA taxes.  However, more generally, the case illustrates how an employer can face liability for its actions with respect to NQDC plans (and potentially other executive compensation arrangements) that effectively keep participants from fully receiving the tax benefits of such plans and arrangements.

In the case of NQDC, the obligation to withhold and remit FICA taxes generally occurs at the time the deferred amounts are required to be “taken into account” as wages under the so-called special timing rule.  Under that rule, deferred amounts are generally taken into account as wages at the time of deferral or, if later, vesting (although in the case of a nonaccount balance NQDC plan, such as a SERP, an amount may be taken into account at a later date if the amount is not “reasonably ascertainable” until the later date).  Once an amount deferred under an NQDC plan is taken into account as wages under the special timing rule, neither that amount nor the income attributable to that amount will again be treated as FICA wages.  This is referred to as the “nonduplication rule.”  If the special timing rule is not followed, then the nonduplication rule will not apply, and NQDC benefits will generally be subject to FICA taxes as and when paid by the employer to the employee (i.e., pursuant to the general rule for the withholding and remittance of FICA taxes).

Davidson, a Henkel retiree, participated in Henkel’s NQDC plan, an ERISA “top-hat” plan maintained primarily for the purpose of providing deferred compensation for a select group of management or highly compensated employees.  Davidson retired in 2003 and began receiving monthly payments of his benefit under Henkel’s plan at that time.  In 2011 (after the statute of limitations for the 2003 tax return had expired), Henkel informed Davidson by letter that FICA taxes had not been “properly withheld” (i.e., in accordance with the special timing rule), and that, as a result, FICA taxes on any future payments (and for prior tax years that remained “open”) were payable on a “pay as you go” basis (i.e., since the nonduplication rule did not apply).3 To rectify the issue, Henkel paid the past-due FICA taxes, reimbursed itself for such payments by reducing Davidson’s monthly benefit payments, and began withholding future FICA taxes from monthly benefit payments.

The court noted that the benefit of a top-hat plan (such as the Henkel plan) is the availability of the nonduplication rule (in conjunction with the special timing rule) and that the retirees lost the benefit of that rule and had to pay more in FICA taxes as a result.  The court looked to the tax withholding provisions of the plan, which, according to the court, “vest[ed] [Henkel] with control over [the retiree’s] funds and required [Henkel] to properly handle tax withholding from those funds.”  The court also emphasized Henkel’s acknowledgement, in its letter to the retirees, that FICA taxes had not been properly withheld.

Implications for Employers and Next Steps

In the Henkel case, the issue was FICA taxes, but FICA is just one area of federal tax law that often presents issues for (or is otherwise overlooked by) employers in the context of drafting and administering compensation arrangements (including ERISA-governed NQDC plans, as in the case of Henkel, and other arrangements not subject to ERISA, such as employment/severance agreements), where failures in drafting or administration can result in adverse tax consequences to the employee.  Among such other areas are the deferred compensation income tax rules of IRC § 409A and the self-insured health plan nondiscrimination rules of IRC § 105(h).  If an executive is liable to the IRS for unanticipated taxes, penalties, and/or interest, more often than not the employee will look to the employer to be “made whole,” and, as the Henkel case illustrates, litigation could ensue.  Employers should, therefore, review their NQDC plans (and other executive compensation arrangements) to ensure that they are drafted and administered in a way that would achieve the intended tax results of the arrangement.

3 While not entirely clear from the opinion, it appears that the subject benefits under the Henkel plan vested upon retirement, such that benefits should have been taken into account as wages at such time under the special timing rule. 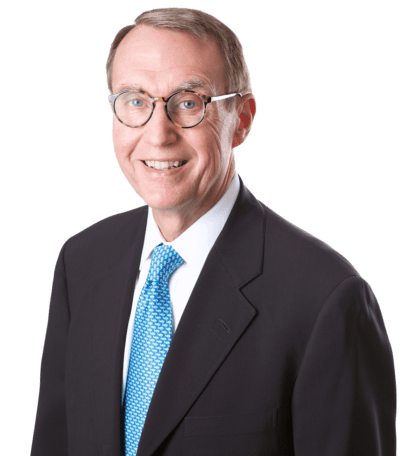 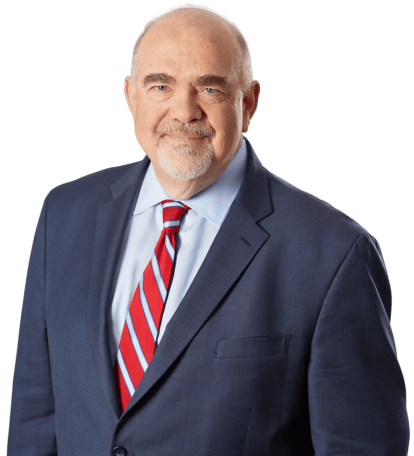