Two former Sheppard Mullin attorneys have joined McCarter & English LLP as partners in the firm’s Washington, D.C., office, where they will advise companies on the ins and outs of the government contracting process, including complying with cybersecurity requirements, the firm announced Monday.

Alex Major and Franklin Turner, who were senior associates at Sheppard Mullin Richter & Hampton LLP, are the latest additions to McCarter & English’s government contracts and expert controls, and cyber security and data privacy practices, the firm said. The pair brings nearly 20 years of combined experience representing aerospace, defense, technology and health care government contractors in connection with disputes concerning a multitude of federal government civilian and defense agencies, according to the firm.

Major told Law360 on Tuesday that he was drawn to McCarter & English because the firm has the ability to represent not only Fortune 100 and Fortune 500 companies, but medium and small business as well. The latter two businesses, he said, are getting hit by the government for not always recognizing what they have to do when getting into the “very complex beast” of government contracts. 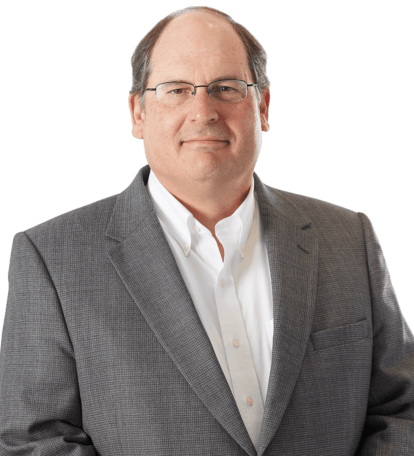