Madden NFL Lawsuit Gets Sent Back to the Locker Room

On Monday, March 21, the Supreme Court of the United States declined to hear arguments in Electronic Arts v. Davis, a case originating from the Ninth Circuit. This was bad news for the petitioner, Electronic Arts (EA), who was seeking to strike the complaint under California’s anti-SLAPP lawsuit. Now EA faces the prospect of a full trial in the Northern District of California.

EA is defending its portrayal of former NFL players in its Madden NFL video games. EA compensated current NFL players for the use of their likenesses but did not similarly compensate former players, nor did EA seek permission to use their likenesses. The names of the players were not used, but other attributes were utilized like number, position, and physical attributes.

Click to read full article: Madden NFL Lawsuit Gets Sent Back to the Locker Room 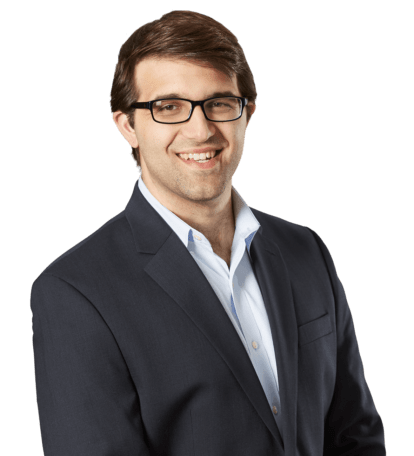