Urban Outfitters has reached a settlement in a dispute with its insurers over coverage for two suits over a dress design that allegedly infringed copyrights, according to a notice docketed in Pennsylvania state court Wednesday.

The retailer accused the Hanover Insurance Co. and the former OneBeacon America Insurance Co. of forcing it to foot the bill for its own defense. Details of the settlement were not available, and an attorney for Hanover said that he was still in the process of drafting the agreement. The notice of settlement was filed by Philadelphia Court of Common Pleas Judge Patricia McInnerney. 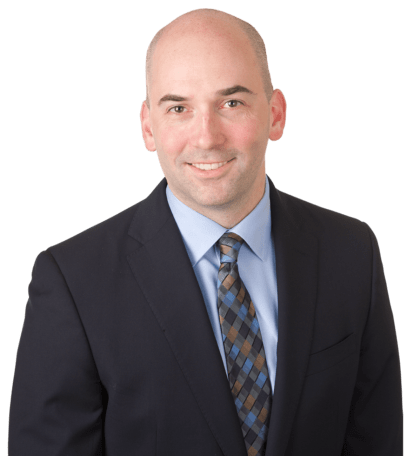