In Bank of New York Mellon v. Dieudonne, a highly anticipated decision for the mortgage servicing and lending industry, the New York Appellate Division’s Second Department held that a residential mortgage accelerates upon the mortgagee/lender’s election, notwithstanding a reinstatement provision in the mortgage. This is the first decision in which an appellate court in New York addressed the “MacPherson Argument,” which was first articulated in Nationstar Mtge., LLC v. MacPherson, (NY Sup. Ct. Suffolk). MacPherson borrowed from a Florida State Supreme Court decision holding that for purposes of the statute of limitations, a mortgage loan with a reinstatement provision similar to Section 19 of the Fannie Mae/Freddie Mac standard form does not accelerate until judgment enters. The Second Department disagreed.

The underlying foreclosure action was commenced in October 2016 by Bank of New York Mellon (BONY) to foreclose on the defendant’s mortgage loan. The defendant moved to dismiss under CPLR § 3211(a)(5), arguing that the six-year statute of limitations to foreclose the mortgage loan had expired. Under New York law, a mortgage contract is an installment contract, and after the loan is accelerated and all installment payments become due, the six-year statute of limitations begins to run on enforcement of the entire debt. The defendant argued that the entire debt was accelerated in June 2010 when BONY previously commenced a foreclosure action against her on the same mortgage (prior action) and alleged in its complaint that it elected to accelerate the mortgage loan.

Determination of the Second Department

An action to foreclose a mortgage under New York law is subject to a six-year statute of limitations. CPLR § 213(4). The Second Department began by observing that, “[a]s a general matter, an action to foreclose a mortgage may be brought to recover unpaid sums which were due within the six-year period immediately preceding…the action.” While a mortgage is payable in installments, where a mortgage provides the mortgagee/lender with the option to accelerate the entire debt, “some affirmative action must be taken evidencing the holder’s election to take advantage of the accelerating provision.” Id. After the borrower is provided notice of the election to accelerate and the “mortgage has been validly accelerated in accordance with the terms of the mortgage, ‘the entire amount is due and the statute of limitations begins to run on the entire debt.’” Id. (citations omitted).

When addressing the MacPherson Argument, the Second Department expressly stated “that decisional law interpreting the same contractual language [in accordance with MacPherson]…should not be followed.” For a more detailed discussion on acceleration and MacPherson, see Adam Swanson’s January 2019 article in the New York Law Journal: Understanding Mortgage Acceleration and Its Statute of Limitations Implications (subscription required).

[1] The mortgage at issue was a uniform instrument issued by Fannie Mae and Freddie Mac for use in New York. 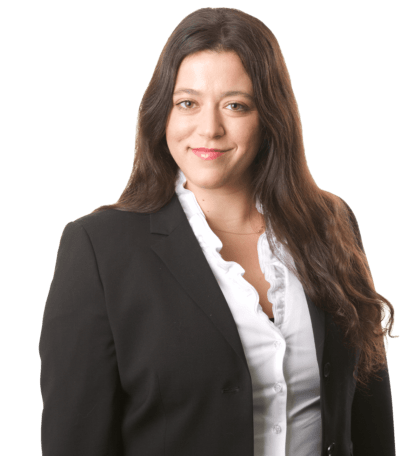