In 1968, Congress enacted the Federal Magistrates Act to institute a system of magistrate judges to replace the United States commissioner system, which had been in place in some form since the 1790s. The purpose of the act was “to improve the quality of the judicial officers serving just below the level of federal judges, and to drastically enlarge the responsibilities of those officers so as to relieve the heavy burdens on the federal docket that in 1968 had reached critical mass.”

Over the years, Congress has acted to increase the authority of magistrate judges to permit them to conduct evidentiary hearings and authorize them to enter final orders disposing of civil cases with consent of the parties. Presently, magistrate judges have the authority in civil cases to, among other things, conduct pretrial conferences, settlement conferences and evidentiary hearings, and rule on various non-dispositive motions. Furthermore, parties may consent to having the magistrate judge handle the entire case, including trial. Magistrate judges in the District of New Jersey are particularly active in overseeing civil cases, much more so than in many other judicial districts throughout the country. It is common here for lawyers not to see a district judge in a civil case except for case dispositive motions or on the eve of trial. Thus, throughout the duration of a federal civil case many issues will be decided by a magistrate judge, whether it be an order on a non-dispositive motion or a report and recommendation to the district judge on a motion for summary judgment. Deciding whether to appeal an order or object to a report is a strategic decision that must be carefully considered based on the nature of the issue decided and the circumstances of the case.

This article will provide an overview of the appellate process with respect to decisions made by United States magistrate judges in the District of New Jersey, including what types of decisions can be appealed, the timeline for filing an appeal, the standard of review on appeal, and the consequences for failing to timely appeal. It is separated into two sections. The first addresses appeals from non-dispositive orders, such as orders on discovery motions, pursuant to Local Civil Rule 72.1(c)(1). The second section discusses objections to a magistrate judge’s proposed findings, recommendation or report on a dispositive motion, such as motions for injunctive relief or summary judgment, presented to the district judge pursuant to Local Civil Rule 72.1(c)(2). 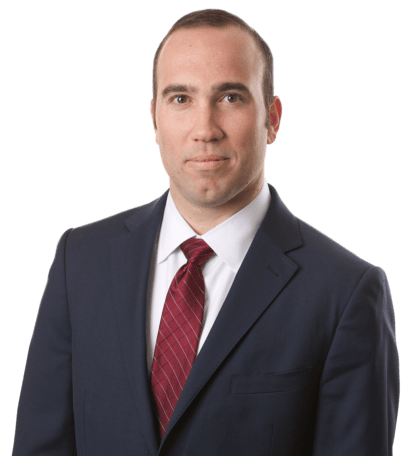 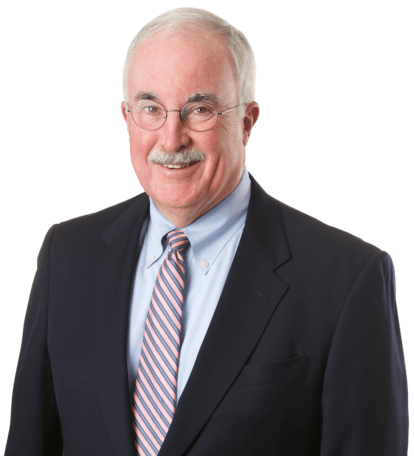