The Most Underutilized Tool in Government Contracting: Bid Protest Intervention

In follow up to September’s Webinar on Asserting Bid Protests, October’s webinar focuses on bid protest defense. It is all too common these days for a contractor to receive the happy news that they received a contract award, followed several days later with the upsetting news that their award has been protested by a competitor. If you have ever been in that situation, you may not have known that you have the right to intervene. Intervention allows contract awardees to become parties to the bid protest litigation, and work with the government to defend the existing award decision. This webinar walks attendees through the intervention process. Maria Panichelli provides an overall picture of the protest process. Attendees learn about intervention as a tool that can be used within that process, common bid protest defenses and strategies, and how to coordinate with government counsel on bid protest defense. Finally, Maria shares practical tips about how to mitigate risk and costs. 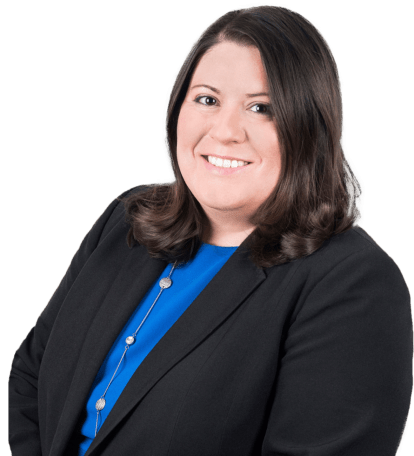