A Florida network of cancer treatment centers, 21st Century Oncology Holdings Inc. filed suit in Delaware Chancery Court seeking a ruling that it is no longer required to advance the legal fees of its former CEO, Daniel E. Dosoretz. The former CEO is defending himself against enforcement actions relating to his tenure leading the company. The company claims the former CEO used the company’s confidential information to arrange the purchase of a new treatment facility to set up a competing practice. The CEO resigned in March and caused a federal lawsuit to be filed in Florida over the release of his contractual obligations. He then registered his new practice at the purchased facility and began seeing patients using proprietary information taken from the company. 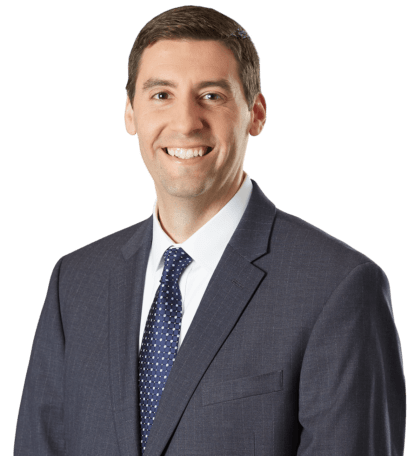