Better SAFE Than Sorry? A New Way to Finance Startups

The game for fledgling companies and their investors is early-round, seed-stage financings, and there’s a new player in town. Already embraced by West Coast venture capitalists and start-ups, SAFEs – Simple Agreements for Future Equity – appear to be headed east and poised to move alongside, and possibly supplant, convertible note financings.

SAFEs allow investors to finance companies today with the promise of equity participation at some time in the future. Unlike convertible notes, SAFEs are standardized, one-document securities, not debt instruments.

Here’s why SAFEs are in favor on the West Coast – where innovation in seed-stage finance tends to be adopted first – and figure to gain traction swiftly in the East and nationwide:

It’s All About the Equity, Not the Coupon

Rational investors recognize that the underlying value of early-stage and seed-stage investment lies not in the 6-to-10-percent interest rate common in convertible note transactions, but in the equity stake acquired when such notes are converted. SAFEs embody this general notion, more accurately reflecting the substance and goals of the investment. SAFEs can include the discounts and capped conversion prices associated with convertible notes, but also can be consummated without such provisions. Like a convertible note, a SAFE, by its terms, outlines when it converts to equity, but unlike a convertible note, the conversion is triggered without a threshold amount of capital the company must raise.

Convertible note financings came swiftly into favor, are used with increased frequency, and are unlikely to disappear altogether. SAFEs have not yet been thoroughly dissected, vetted, reviewed and tweaked by companies, investors and their respective counsel. Yet there is enough appeal to them that they are attracting interest – and the attending scrutiny – here in the East. Our firm represents an early-stage company in New York that is utilizing SAFEs in a series of financial closings (albeit with West Coast investors), and represented the investor in a SAFE transaction involving Canadian and U.S. companies.

Next Steps for Entrepreneurs or Investors

The signals are clear: SAFEs are on their way – upward, onward and eastward, as seed-financing force Y Combinator is utilizing them and advocating for their adoption. The first signs of SAFE life are now appearing in the East. SAFEs meet many of the objectives, and seem to avoid many of the pitfalls, of convertible note financings.

Whether you are an early-stage or emerging-growth company, or an investor looking to finance the Next Big Thing, consult with sophisticated corporate and securities law counsel to see where SAFEs might fit in your capital-raising model or portfolio. 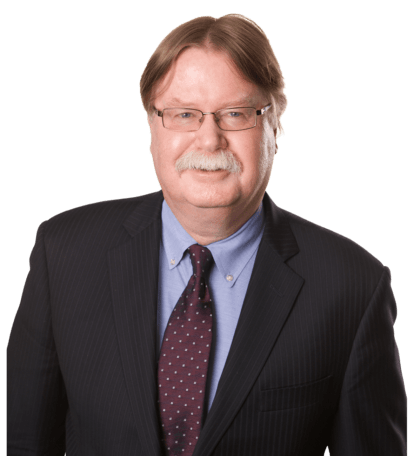