Can Your Insurance Weather the Coming Storms?

The Atlantic tropical storm season is hitting its annual peak. In a dire warning issued on Aug. 9, the federal government’s lead hurricane forecaster stated that the coming months will be “extremely active.” His projection is premised on the fact that the number of storms formed this year is already running three times higher than normal. Hurricane Harvey, which was building in the Gulf of Mexico at press time, is the latest in this deadly line.

Can Your Insurance Weather the Coming Storms?Download 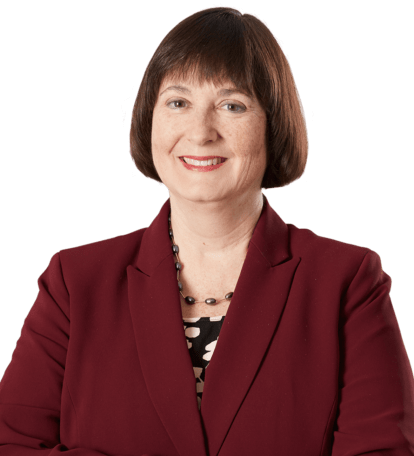