Although most employers strive to create an objective hiring process and attract a diverse workforce, they often fall into the trap of crafting job advertisements that inadvertently contain language that may encourage just one gender to apply.

Christopher Mayer of McCarter & English LLP said that most companies want to have diverse pools of applicants and employers and that any gender bias that arises in job ads is generally unintentional.

“No one is so blatant as to say they want to hire only a man or [only] a woman,” Mayer said. “Those are words the [U.S. Equal Employment Opportunity Commission] might feel are gender bias toward men. By including that language, you’re inviting action by the EEOC.” 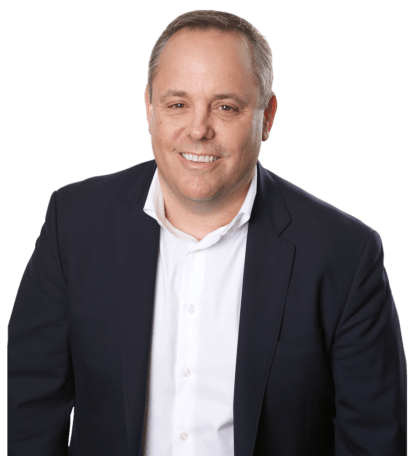