Vanguard Series: Leaders in Law for 2018

Our second installment of the Vanguard Series, centers around the law, specifically local attorneys who stood out for their roles in important (sometimes landmark) cases or were instrumental in giving back to their profession by providing opportunities for other lawyers to get to the next level in their careers.

In recent years, a shift has occurred, as municipalities began appealing their own assessments as being too low. This strategy puts property owners – and Ferruggia, as their attorney – on the defensive. “Being in a defensive posture is easier,” he mused. “With the property owners on defensive, the burden of proof is on the municipality.

When one multifamily residential projects with hundreds of units in North Jersey was recently assessed, the town filed an appeal because the property had just been purchased for twice that amount. Ferruggia was able to negotiate a settlement down to 150 percent of the original assessment.

David Sorin
New Jersey’s potential in the tech and startup spheres is immense, but developer Somerset Development felt the state was lacking a center of commerce and interaction when it created the massive live-work mecca Bell works in Holmdel.

Those programs have since spawned a sort of “office hours” relationship between Co-lab and Sorin. He and his team meet with entrepreneurs weekly on a pro-bono basis to discuss legal and operational issues, company formulation, intellectual property issues and cost-benefit analysis. “We’re thought leaders in the marketplace and do more representation of entrepreneurs and tech companies than anywhere in the state, [so] we decided we wanted to bring that to this ecosystem,” Sorin said. 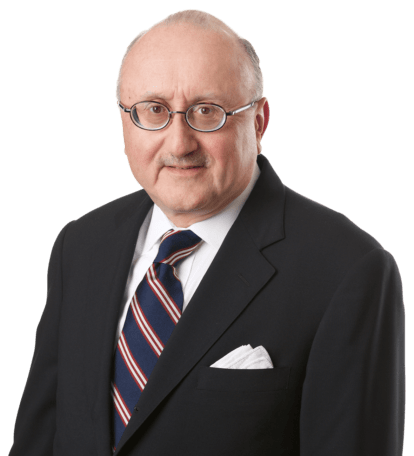