The New Jersey Supreme Court’s rejection of a six-year window for private contribution actions over contaminated sites should foster negotiations before litigation erupts and promote site cleanups by closing an escape hatch for alleged polluters who may owe a share of the costs, attorneys say.

That understanding was rattled in 2013 when the state Appellate Division backed summary judgment for heating oil companies and the onetime owners of a dry-cleaning business that Morristown Associates sued for the cost of cleaning up leaks from the pipes of an underground storage tank. In a published decision, the appellate court retroactively applied a general six-year limitations period in the state for property damage claims to the company’s demand for contribution.

But the Supreme Court found that, based on the plain language of the Spill Act, lawmakers didn’t intend to provide contribution targets with a statute of limitations defense. That also fits with the Spill Act’s role as remedial legislation that’s supposed to cast a wide net over entities that are responsible for the discharge of hazardous substances, the court said.

While some parties rushed to file suits and preserve claims following the appellate decision, the clarity provided by the Supreme Court should give property owners and their attorneys ample time to evaluate site-specific issues and work toward settlements with other potentially responsible entities over cleanup costs.

If parties do decide to bring claims, they can do so after all the costs have been established and the evidence backing those expenses has been collected, according to Ira M. Gottlieb, who heads McCarter & English LLP’s environment and energy practice group.

“This may provide contribution plaintiffs with an advantage in litigation that may occur many years after a spill or release occurred, and after structures have been removed or altered, witnesses are lost and other evidence grows stale or is no longer available,” Gottlieb said. 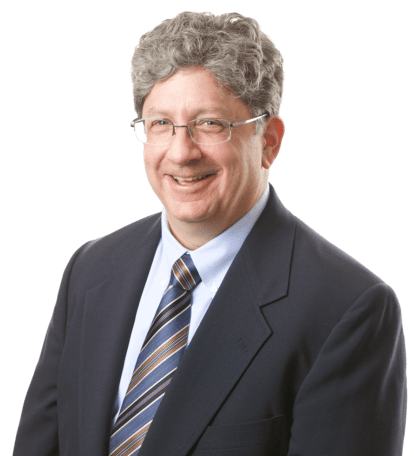