Jack Daniel’s Properties Inc. is petitioning the US Supreme Court to reverse a ruling by the US Court of Appeals for the Ninth Circuit that a maker of dog toys could sell one shaped like the company’s familiar whiskey bottles. The appeals court held that VIP Products LLC’s pun-laden chew toy expressed a humorous message, involved the First Amendment, and satisfied the so-called Rogers test for incorporating trademarks into creative works.

That upset a balance between trademark law and free speech by dramatically and baselessly over-extending the Rogers test for evaluating trademark use in “artistic expression,” Jack Daniel’s and trademark groups argue. VIP Products this week secured a four-week extension of its Wednesday deadline to file a response asking the high court to reject the Jack Daniel’s petition.

The Ninth Circuit’s interpretation “would completely gut the trademark and dilution statutes,” trademark attorney James H. Donoian of McCarter & English LLP said. He said he couldn’t understand the basis for the dog toy being deemed an artistic expression, bristling at the court finding mere “humor” to be enough.

“It was one of those decisions you have to read through it a couple of times to try to grasp what the foundation of it was,” Donoian said. “It was very illogical in some places and it was also kind of short. It seemed to skirt some of the more important issues.” 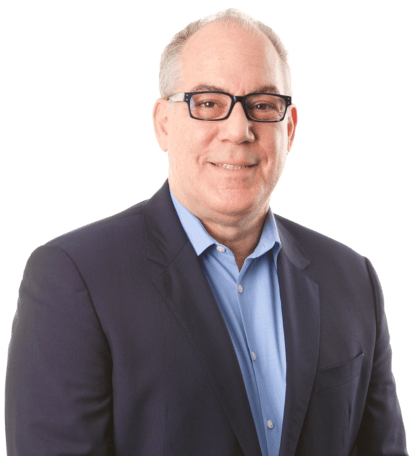