Armed with more than 150 statutory provisions authorizing the Service to impose penalties for various misdeeds, and overwhelming success in having courts sustain the penalties imposed, the Service has become more aggressive in asserting penalties in cases where penalties historically would not have been asserted. 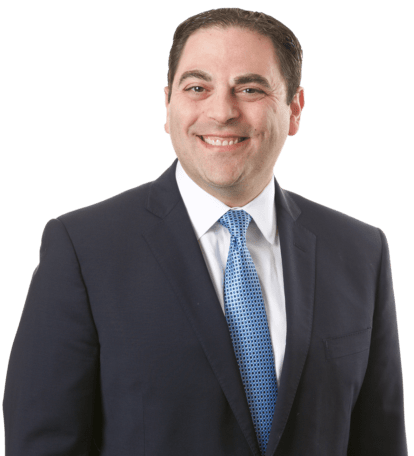