False Claims Act recoveries were modest overall in 2020, but the relatively calm year seeded the clouds for a stormy 2021 by generating tremendous government spending on pandemic relief, a record number of new cases and a potentially game-changing decision in a closely watched area of Medicare fraud litigation.

The small haul in 2020 represented the continuation of a trend during the Trump administration, which generally captured fewer FCA dollars than the Obama administration. One factor in that Trump-era trend could be the so-called Granston memo, a 2018 directive that led DOJ lawyers to more frequently seek dismissal of disfavored FCA cases filed by whistleblowers, McCarter & English LLP associate Cara Wulf said. Some of those dismissals affected cases with the potential for multibillion-dollar damages and penalties.

“I don’t think there’s ever been a period in our memory, or even potentially our history, where there has been so much immediate infusion of federal dollars into the economy,” McCarter & English partner Matt Wright said of the government’s pandemic-era largesse.

Whistleblower cases involving the US Department of Defense were the only FCA area where fewer suits emerged in 2020 compared to 2019. And only six of the past 34 years generated fewer defense-related qui tams than 2020.

One possible explanation is that defense spending, despite being a huge part of the federal discretionary budget, hasn’t risen as much as health care spending over the years, McCarter & English’s Wright said.

“[It’s] the law of big numbers,” he said. “As health care continues to grow at a massive rate in proportion to the economy and the federal contributions of federal dollars to that sector of the economy grows, then naturally there are more opportunities for either accounting errors or outright fraud or mischief.”

And while there may be hundreds or thousands of major defense contracts, there are tens of millions of patients in Medicare and Medicaid, presenting far more opportunities for relators or the government to file cases. Further, health care delivery and payments are in constant flux, while in defense, many of the contracting vehicles in common use haven’t changed significantly in decades, McCarter & English’s Wulf said. 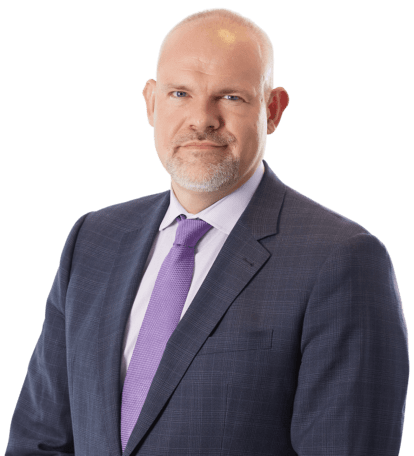 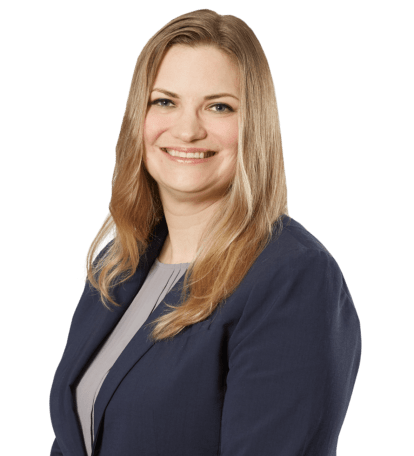