A lawyer is now facing a legal ethics complaint for drafting what federal prosecutors in a case against a former Connecticut governor called a “sham” consulting agreement.

On Sept. 2, the grievance panel for the New Haven judicial district said it found probable cause that attorney Christian Shelton “knowingly participated with others in the preparation of a sham or bogus contract with the specific intent to deceive the public” about the fact that former Republican Gov. John Rowland was being paid to work on a political campaign.

In a June 3 letter, attorney Thomas Finn of McCarter & English, who is representing Shelton, told the grievance panel that it was Foley’s idea to hire Rowland as a consultant for Apple while Rowland worked as a volunteer on Lisa Wilson-Foley’s campaign. Foley asked Shelton to draft a contract, then left a company meeting.

At that point, Shelton and two company officers still present agreed it wouldn’t look good to have Rowland work for Apple, either, Finn explains, although it wouldn’t have been illegal or unethical for Rowland to do so.

“Thus, as Apple’s lawyer, Mr. Shelton proposed a completely unremarkable course of action—Mr. Rowland could be retained as an Apple consultant through Mr. Shelton’s office,” Finn wrote. The law firm paid Rowland with money from an “Apple-related entity” rather than Apple itself, Finn said, and “the structure of the agreement was entirely lawful and proper.”

But because campaign funding must be publicly reported, the arrangement fell afoul of election law. Foley testified that he never told Shelton that his hire of Rowland was a cover for Rowland’s work on Wilson-Foley’s campaign, Finn wrote.

Finn said Friday that Shelton had fully cooperated with the ethics investigation and would continue to do so. 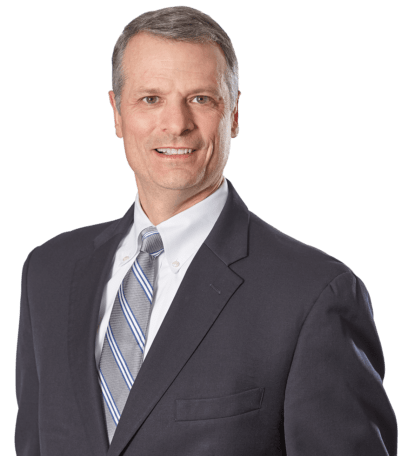