In Amgen Inc. v. Sanofi, Opinion No. 17-1480 (Fed. Cir., Oct. 5, 2017), the Federal Circuit rejected the “newly characterized antigen” test as a means of satisfying the written description requirement for a claim to antibodies.  The patents-in-suit are directed to antibodies that target PCSK9. These patents do not claim any particular antibody by amino acid sequence, but instead claim the entire genus of antibodies that bind to at least one of 15 specified amino acid residues of PCSK9 and block PCSK9 from binding to low-density lipoprotein receptors. During trial, the district court instructed the jury that the written description requirement for a claim to antibodies may be satisfied “by the disclosure of a newly characterized antigen by its structure, formula, chemical name, or physical properties” if the production of antibodies against such an antigen was conventional or routine. The jury found the claims to be valid.

The Federal Circuit (a panel made up of Chief Judge Prost, Judge Taranto and Judge Hughes) disagreed and, in what appears to be a clear departure from previous holdings, rejected the Noelle v. Lederman test (i.e., that characterizing a new antigen is sufficient to satisfy the statute for claims encompassing a broad genus of antibodies that could bind to the new antigen).

The USPTO issued guidance on antibody claims in view of the Amgen decision.  In the guidance, the USPTO indicates that “[i]n view of the Amgen decision, adequate written description of a newly characterized antigen alone should not be considered adequate written description of a claimed antibody to that newly characterized antigen, even when preparation of such an antibody is routine and conventional.” The Memorandum further states that “[w]ritten description training materials containing examples that reflect developments in the law regarding 35 U.S.C. §§ 101 and 112 are being prepared.” Stay tuned for more developments in this area. 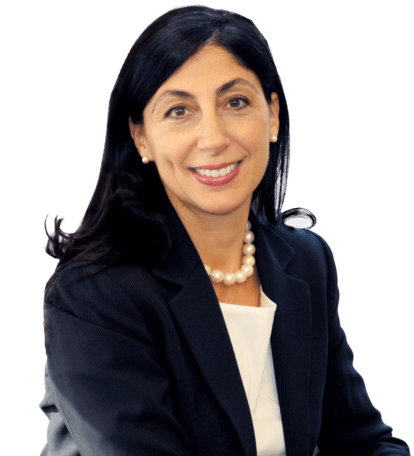