Much of Tim’s practice is centered around representing clients before the United States Patent and Trademark Office in the procurement of patent rights covering their inventions. He has drafted and prosecuted many utility and design patent applications alike, including the drafting of the specification, drawings, and claims of those applications. During prosecution of a patent application, Tim frequently analyzes and responds to Office Actions issued by the United States Patent and Trademark Office, conducts interviews with Examiners, and generally manages the entire process from filing to issuance of a patent. His experience goes beyond the United States, as he also frequently works with foreign counsel in prosecuting foreign patent applications, including European, PCT, and national stage applications.

Additionally, Tim has conducted numerous patentability and freedom-to-operate searches, and has prepared opinions based on his analysis of these searches. In this regard, he has also assessed defense strategies concerning non-infringement and invalidity positions. Tim also has experience in patent portfolio monitoring, in which he monitors the patent portfolios of his clients’ competitors to ensure that his clients are always aware of what their competitors are doing in the intellectual property space.

Tim has also been involved in over a dozen post grant proceedings, including several Inter Partes Review trials, Inter Partes reexamination proceedings, and Ex Parte reexamination proceedings. In these proceedings, he takes a hands-on approach where he is substantively involved from start to finish. This includes analyzing prior art, preparing petitions, drafting expert declarations, responding to adversary’s submissions, handling evidentiary disputes, along with many other vital actions. Tim has also provided litigation support for patent litigation matters, including analyzing the claims of asserted patents and preparing invalidity contentions challenging the validity of the asserted patents.

Tim’s patent practice includes a broad range of strategic patent and intellectual property counseling and portfolio management, which spans from the preparation and prosecution of United States and foreign patent applications, to proactive defensive assessments such as freedom-to-operate opinions, and further to the defense of patent infringement through challenging patent validity in post grant proceedings and litigation. New Jersey Rising Star, Super Lawyers, 2017, 2018, 2020–2022
Ranking Disclaimers: No aspect of this advertisement has been approved by the Supreme Court of New Jersey. For SuperLawyers methodology, see https://www.superlawyers.com/about/selection_process.html. 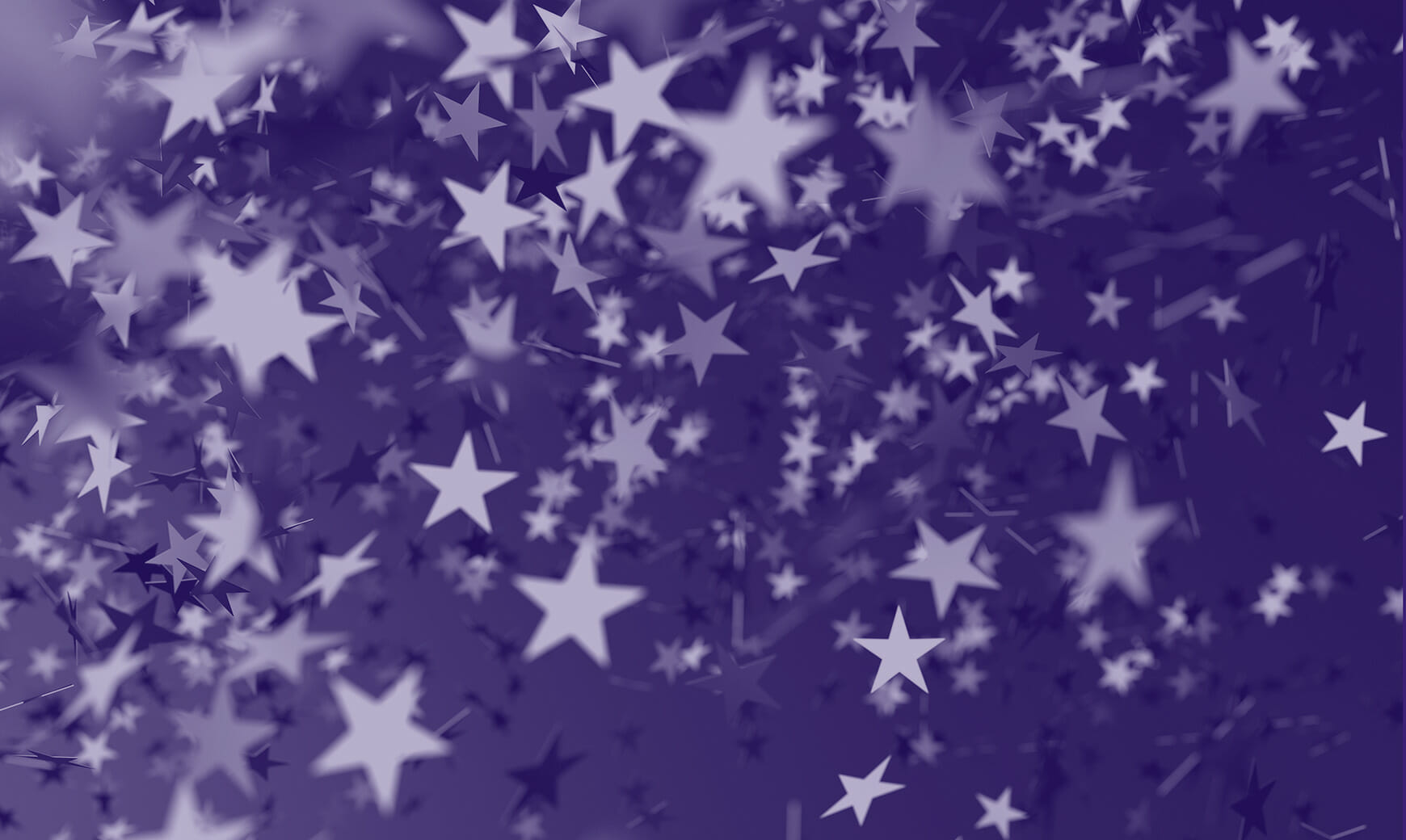