A highly anticipated ruling issued April 16, 2019, clarifies the Delaware Supreme Court’s prior landmark appraisal rulings in DFC Global and Dell, affirming that deal price should be one of the strongest indicators of fair value in an appraisal evaluation under certain circumstances. Less than a month following oral argument, the Delaware Supreme Court reversed and remanded the Court of Chancery’s decision in Verition Partners Master Fund v. Aruba Networks Inc., finding the fair value of shares of Aruba Networks to be $19.10 per share at the time of a May 2015 merger, well below the $32.57 share price that Verition had been seeking and the deal price of $24.67.

The Court of Chancery had based its determination of fair value on Aruba’s 30-day unaffected trading price prior to the merger of $17.13 a share. In reversing the Court of Chancery, the Supreme Court returned to the same methods they used in DFC Global Corp. v. Muirfield Value Partners, L.P., and In re Appraisal of Dell, focusing instead on a “deal price minus synergies” calculation. The Court based its calculation on the acquirer’s own estimates of expected synergies arising from the merger. Though the high court’s fair value conclusion was nearly $2 per share higher than the Court of Chancery’s, it still reflected a more than 22% discount to the merger price of $24.67.

Aruba was represented by Morgan, Lewis & Bockius LLP and McCarter & English LLP, with Michael Kelly of McCarter & English arguing on Aruba’s behalf before the Delaware Supreme Court. Kelly defended Laster’s ruling as the “product of a logical and deductive process” but acknowledged the importance of deal price minus synergies evidence in appraisal trials. Kelly also noted that “the opinion is an important expression of confidence in the business judgement of corporate decision-makers.” 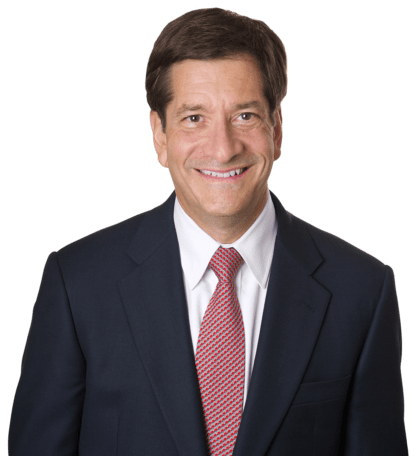