In the fall of 2021, President Biden issued Executive Order 14042 (EO 14042), which, among other things, directed federal agencies to require federal contractors and subcontractors to mandate that most of their employees be vaccinated against COVID-19. Our description of that requirement is here.

In the wake of that injunction, the federal government suspended the process of including language requiring vaccination in new federal contracts and stated that in order to ensure compliance nationwide, it would take no action to implement or enforce EO 14042. For  contracts already containing clauses implementing EO 14042, the government would take no action to enforce the clauses “absent further written notice from the agency.”

On August 26, 2022, the United States Court of Appeals for the Eleventh Circuit addressed the nationwide injunction that had issued from the Georgia district court. The 11th Circuit agreed with the trial court, again on a preliminary basis, that the mandate exceeded the president’s authority, but it also decided that a nationwide injunction was inappropriate. The court decried the recent rise in nationwide injunctions to challenge federal actions and held that courts should more properly address only the parties before them. Therefore, the appeals court narrowed the injunction to simply prevent the federal government from enforcing the vaccination provisions of EO 14042 against the seven states (and their associated agencies) that were plaintiffs, and against members of Associated Builders and Contractors, a trade group that was also an actual plaintiff in the Georgia case.

With the lifting of the nationwide injunction, there now exists a patchwork of injunctions in place preventing the federal government from enforcing the vaccine mandate. The other injunctions had varied in their scope, some preventing enforcement of the mandate within the borders of specified states, others applying only to the states themselves. Sorting through the various injunctions in place, the federal government is currently precluded from enforcing the vaccine mandate against federal contractors operating in 14 states (Missouri, Nebraska, Alaska, Arkansas, Iowa, Montana, New Hampshire, North Dakota, South Dakota, Kentucky, Ohio, Tennessee, Florida, and Arizona). The federal government also may not enforce the mandate against an additional 10 states and their included agencies (Georgia, Alabama, Idaho, Kansas, South Carolina, Utah, West Virginia, Louisiana, Mississippi, and Indiana). Finally, the federal government is enjoined from enforcing the vaccine mandate against federal contractors who are members of Associated Builders and Contractors.

Does this mean that federal contractors need to parse through their operations to determine whether (and if so, what parts of) their operations are protected by one of the currently existing injunctions and which parts may now be subject to the vaccine mandate?

Of course, the government as a whole or particular contracting agencies could decide to enforce EO 14042 at any time in areas not covered by the injunctions currently in place, either by including vaccine mandate language in new contracts or by notifying contractors that it will enforce existing contract language. While legal and political considerations make this course somewhat unlikely, contractors will get notice and at least some lead time if it happens.

However, the notice on the Safer Federal Workforce website still states:

Unless and until the federal government changes this stance, contractors should be able to rely on this stated pause. 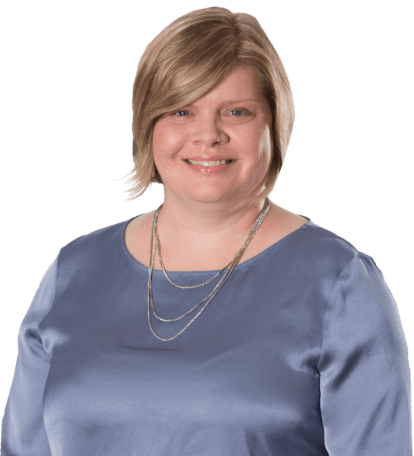