Get It in Writing

As any financial or legal professional will advise, a promise, representation or agreement should be in writing. This sound advice applies equally in the bankruptcy context, as the Supreme Court recently held.[1] When extending credit to an individual who makes a statement about her financial condition—whether it be her overall financial status or as to a specific asset (such as using a tax refund to repay a debt)—the creditor must get that statement in writing. Otherwise, there will be uncertainty as to what was said, and more importantly, if the statement is later proven to be false, the creditor may be unable to prevent the individual’s discharge of that debt in a subsequent bankruptcy.

The Basic Facts: R. Scott Appling, an individual, hired a law firm to handle business litigation for him. When about $60,000 in legal fees went unpaid, the law firm threatened to withdraw as counsel. In an in-person meeting, Mr. Appling told the law firm that he was expecting a $100,000 tax refund and would use that to cover the present and future legal fees owed. The law firm relied on the representation and continued the legal work.

Mr. Appling’s representations were false. He had only requested a $60,000 tax refund, and then he used the refund for his business instead of paying the law firm, without telling the law firm. Later, after the law firm obtained a judgment for unpaid legal fees, Mr. Appling filed for Chapter 7 bankruptcy protection. The law firm opposed Mr. Appling’s ability to discharge his debt to them, arguing that he made a false statement about his financial condition. (Debts incurred by fraud are generally not dischargeable.) The Eleventh Circuit ultimately held that the debt was dischargeable, because Mr. Appling’s statement about his tax refund was not “in writing,” as required under the language of the Bankruptcy Code.[2]

Bottom Line: Get a borrower’s statement in writing. It is not uncommon for borrowers to claim to be something they are not. Business deals move fast, and sometimes a handshake or a verbal representation is all that time will permit to finalize the deal. The disappointed law firm in hindsight should have taken the time to have its client make a written statement. This case shows the risk of not following up to get a borrower’s promise, representation or agreement in writing. The writing can be written by the borrower, signed by the borrower or adopted by the borrower. The Bankruptcy Code will protect creditors from “lying debtors,” so long as the creditor insists that the representations relied upon are made in writing.

[2] Section 523(a)(2)(B) of the Bankruptcy Code prohibits a debtor from discharging a debt for money obtained through a false written statement about the debtor’s financial condition. 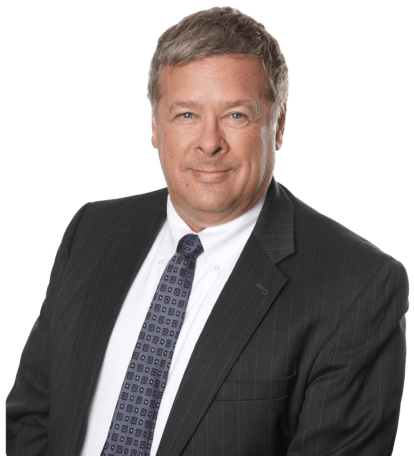