Passing the Torch at McCarter & English

The New Jersey Law Journal reported on Joe Boccassini taking on the role of Firmwide Managing Partner. Of the changes McCarter & English has undergone in recent years, one significant one was done rather quietly: Not long ago the firm’s first written partnership agreement was executed.

That’s not entirely true—the partnership agreement “primarily memorialized rules and regulations scattered about in various documents” that had been written up over the years, according to Vajtay—but the gesture is significant in that it emphasizes rainmaking ability as a prerequisite to partnership at New Jersey’s most populous homegrown firm, which in eras past has rewarded seniority and in some ways had operated more as a collegial confederation of law practitioners than a multifaceted business unit. 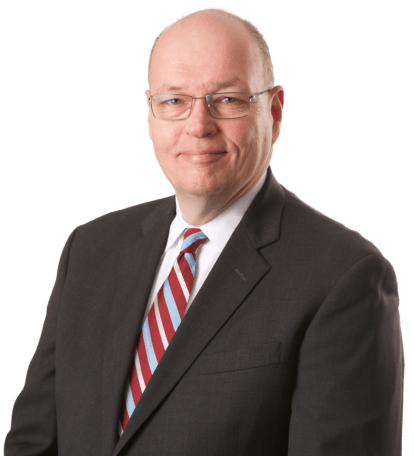