“Known” Creditors Can Pursue Untimely Claims in Any Venue

The U.S. Bankruptcy Court for the District of Delaware declared last Thursday that creditors known to debtors prior to filing for Chapter 11 bankruptcy that did not receive actual notice of the bankruptcy cases may pursue claims in the venue of their choice. In re Rental Car Intermediate Holdings, LLC, No. 20-11247 MFW, slip op. at 30-32, 38, 2022 WL 2760127 (Bankr. D. Del. July 14, 2022). Neither personal knowledge of the debtors’ bankruptcy proceedings nor any filings made to date eviscerate the “known” creditors’ due process rights. In contrast, “unknown” creditors are barred from challenging the adequacy of a court-approved publication notice.

The Bankruptcy Code and Rules balances creditors’ interests with the practicalities of Chapter 11 proceedings by requiring debtors to provide actual notice only to known creditors. Constructive notice by publication, in contrast, satisfies the due process rights of unknown creditors.

In the case decided last week, Hertz Corporation’s rental car enterprise had filed Chapter 11 bankruptcy petitions on May 22, 2020. The final day to file nongovernmental pre-petition claims was October 21, 2020 (the “Bar Date”). After the Bar Date, various parties sought relief from the court regarding allegedly false police reports of alleged thefts of Hertz rental cars (collectively, the “FPR Claims”). On July 14, 2022, the court clarified the parties’ rights.

The court determined that known creditors may pursue untimely FPR Claims in the venue of their choice if the debtors failed to provide them with actual notice. The court said “to be a known creditor, all that is needed is that the debtor had some specific information that reasonably suggests both the claim for which the debtor may be liable and the entity to whom he would be liable” (internal quotation omitted). While merely calling the debtors’ toll-free customer service hotline to raise a claim was found to be insufficient, some of the parties established the debtors’ requisite knowledge of their FPR Claims by presenting evidence that they, or third parties, had notified the debtors of such claims via other means. The court found arguments that some claimants may have had personal knowledge of the debtors’ bankruptcy proceedings, filed claims when requested by the court, and filed motions for relief from the Chapter 11 plan injunction were irrelevant to establishing known creditor status.

Parties deemed to be Hertz’s unknown creditors were found not to be entitled to relief at this time. Creditors were considered unknown if their claims were not reflected in the debtors’ books and records and had either not been expressly communicated to the debtors or were communicated exclusively through the debtors’ toll-free customer service hotline. Further, the conduct of Hertz’s creditors’ committee collaterally estopped general unsecured creditors from challenging the constitutional adequacy of the debtors’ publication notice. The court held that the debtors’ unknown creditors will be permitted, however, to assert additional arguments regarding their FPR Claims at a later date.

The reorganized debtor, Hertz, has appealed the decision. The outcome of that appeal will likely impact administration of future Chapter 11 bankruptcy estates. 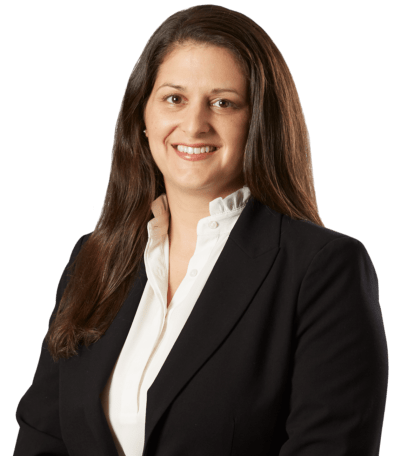 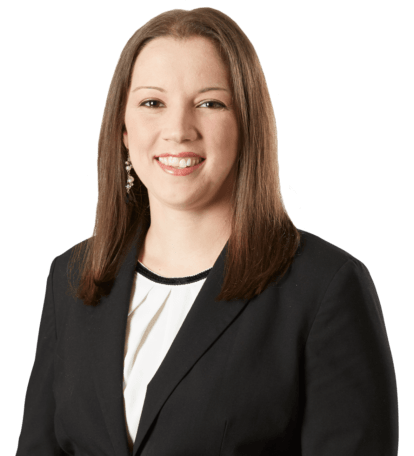