McCarter lawyers recently achieved a significant victory at the Third Circuit Court of Appeals when the court unanimously reversed a criminal jury verdict from the District of Delaware against our client Robert V.A. Harra Jr., the former President and Chief Operating Officer of Wilmington Trust, and his co-defendants in the only criminal prosecution of bank executives involving funds from the Troubled Asset Relief Program (TARP) following the 2008 financial crisis.

In a precedential decision issued on January 12, 2021, the Third Circuit unanimously agreed that the government failed to meet its burden of proof and remanded 16 counts for the entry of judgments of acquittal, and two counts for a new trial. The ruling completely vindicates our client, who, along with his co-defendants, had been convicted in 2018 of fraud, conspiracy, and making false statements and was sentenced to six years in prison.

The government alleged that Wilmington Trust’s executives misled regulators and investors by not reporting certain commercial real estate loans as “past due” to the Securities and Exchange Commission and the Federal Reserve. Along with the co-defendants, we argued that the reporting requirements at issue were ambiguous and that under a reasonable interpretation of the requirements, Wilmington Trust’s omission of the loans was proper.

The court agreed, finding that the reporting requirements at issue were ambiguous and that the government failed to prove that statements made by Mr. Harra and his co-defendants relating to Wilmington Trust’s decades-old practice of reporting past due loans—which was conducted openly and in plain view of the Trust’s employees, regulators, and auditors—were false under the ambiguous reporting requirements. The court also ruled that if the law had been properly explained to the jury and they had been allowed to consider all the relevant facts, no reasonable jury could have convicted the defendants. On this basis, the court ordered a judgment of acquittal on most of the counts. 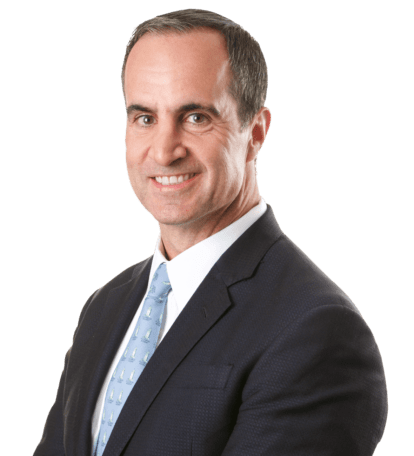