Under a new final rule, contractors and subcontractors may not seek to recover from the government their legal costs and expenses incurred in connection with whistleblower retaliation claims. The Department of Defense, the General Services Administration, and the National Aeronautics and Space Administration recently made final the interim rule deeming such expenses unallowable. The final rule, which is effective July 25, 2014, tracks the September 30, 2013, interim rule, with minor changes.

Generally, contractors and subcontractors can recover costs associated with legal proceedings when they successfully defend lawsuits brought by a federal, state, local, or foreign government for violations of, or failures to comply with, a law or regulation. If the defense is not successful, however, the costs are not allowable. The same rule also applies to the defense of False Claims Act claims, and now applies to the defense of claims brought by a contractor’s employee under federal whistleblower laws. If the legal proceedings result in a settlement, the contractor or subcontractor may recover legal costs if it can show that the plaintiff’s allegations had very little likelihood of success on the merits.

While contractors and subcontractors cannot recover their legal costs related to unsuccessfully defending a whistleblower retaliation lawsuit, they can recover up to 80% of the costs incurred in a successful defense, or incurred in settling a case that can be shown to have had very little likelihood of success on the merits.

Before entering into any settlement involving a whistleblower lawsuit, contractors should determine whether the costs of defense will be recoverable, and whether the settlement can be structured so as to maximize the chances that defense costs will be allowed. More generally, this rule-change is a reminder that the rules pertaining to allowability are constantly being fine-tuned.

McCarter & English, LLP’s Government Contracts group is always available to consult concerning the recovery of indirect costs, or any other issues facing companies who are doing business with state and federal governments. 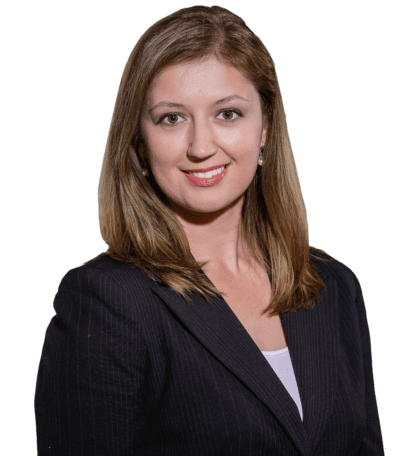