McCarter lawyers played a leading role in all four New Jersey Supreme Court rulings mentioned in the positive ‘Points of Light’ section of American Tort Reform Foundation’s latest edition of ‘Judicial Hellholes,’ an annual report which identifies problems in jurisdictions where judges in civil cases systematically apply laws and court procedures in an unfair and unbalanced manner, generally to the disadvantage of defendants. New Jersey cases highlighted in the report as ‘points of light,’ or noteworthy actions taken by judges and lawmakers to stem abuses of the civil justice system, included two New Jersey Supreme Court decisions in In re Accutane where McCarter was actively involved in helping to secure rulings that both tightened New Jersey’s expert admissibility standards with the adoption of the Daubert factor-based approach, and reaffirmed and broadly applied the presumption that FDA-approved labels are adequate to warn of pharmaceutical side effects. Partner Natalie Mantell was counsel of record and a member of Roche’s litigation team in In Re: Accutane, while partners Edward Fanning and David Kott co-authored amicus briefs in both cases.  Mr. Fanning presented oral argument before the NJ Supreme Court in both Accutane cases. Also highlighted in the report were two rulings on New Jersey’s Truth-in-Consumer-Contract, Warranty and Notice Act (TCCWNA) where Mr. Fanning and Mr. Kott co-authored amicus briefs that successfully argued that TCCWNA claims should not be certified as class actions, and that a Plaintiff must suffer some adverse consequences to recover the $100 statutory TCCWNA penalty.  Mr. Kott presented oral argument before the NJ Supreme Court in both TCCWNA cases. 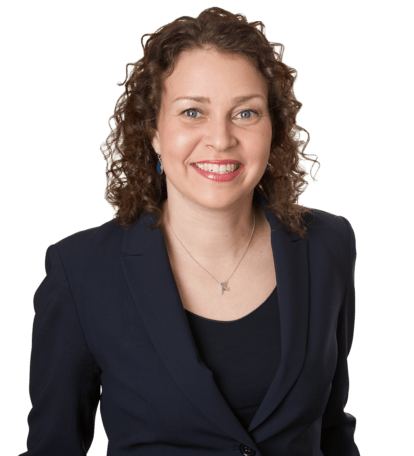