Matthew Windman is an associate focused on corporate, securities, and business transactions law.

He is actively involved with Volunteer Lawyers for the Arts, through which he has provided pro bono legal services to writers and theater artists and presented CLE seminars.

Matthew’s articles have been published in the New York Law Journal and numerous other publications. He has written about theater for the newspaper amNewYork since 2004 and is a member of the New York Drama Critics Circle and Drama Desk Association. In 2016, his book The Critics Say…57 Theater Reviewers in New York and Beyond Discuss Their Craft and Its Future was published by McFarland. 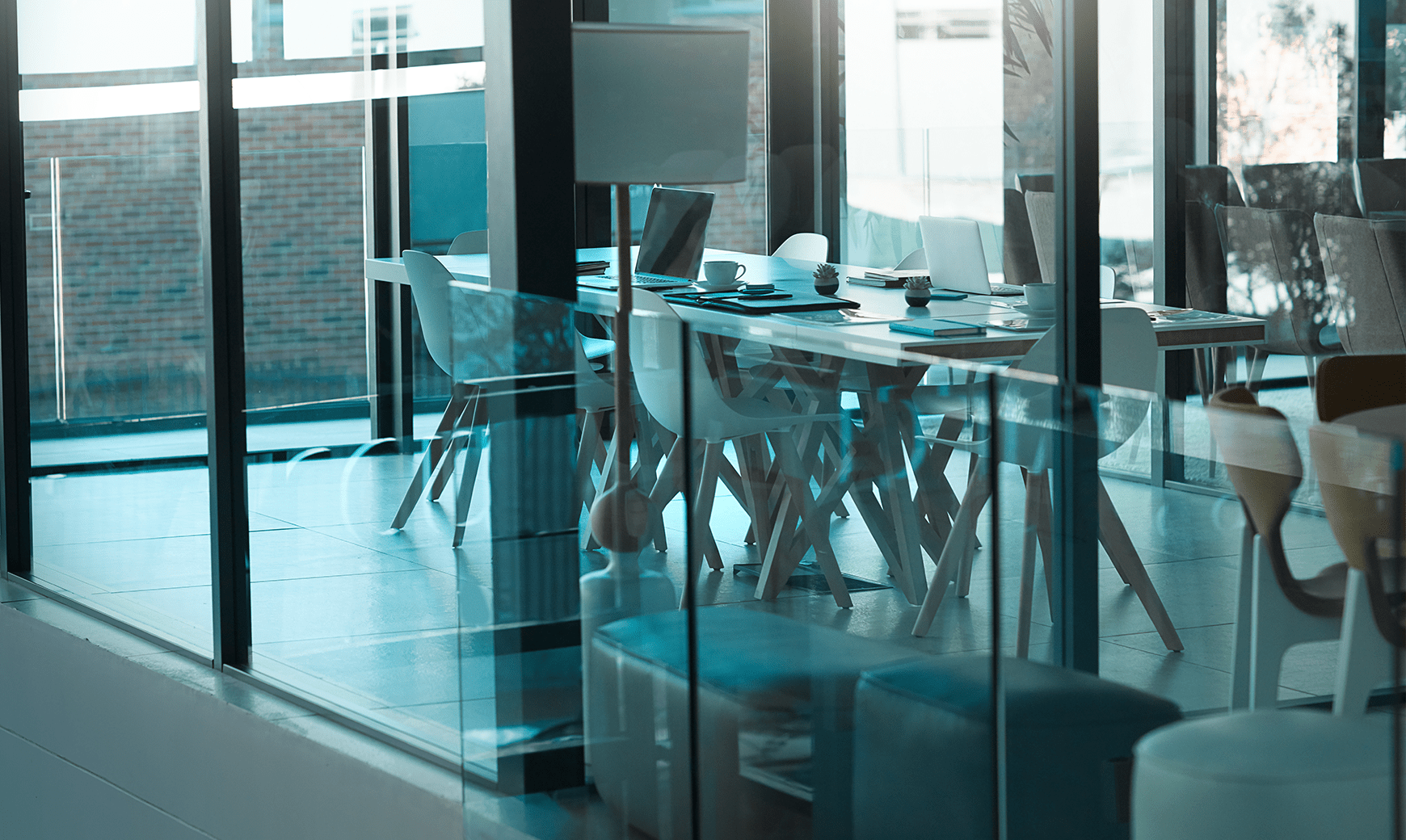