A quick response to disputes affecting construction projects and real estate transactions is important to our clients’ bottom line. Our experienced construction and real estate litigators help clients respond timely to resolve conflicts or defend their interests in litigation.

We protect clients’ rights in projects and transactions troubled by insolvency or bankruptcy and pursue foreclosures and loan workouts involving real property. Our legal services to lenders, owners, developers and other clients include the full range of disputes.

Secured a jury verdict in Delaware Superior Court awarding Salt Meadows $12.9 million—the second largest jury verdict in a construction defect litigation in any Delaware federal or state court. The case revolved around damages related to water infiltration at townhomes in Fenwick Island, Delaware, caused by the general contractor’s negligent construction and supervision of construction at the property 15 years ago.

Defended a solar energy installer against claims from the EPC at seven solar installation sites in three states.

Successfully resolved claims of structural defects against the developer of a 40-unit Jersey City condominium.

Negotiated favorable settlement on behalf of the owner of a property located in Manhattan's Financial District that lifted mechanics liens and resolved four separate actions filed in New York State courts arising from disputes with contractors involved in a development project on the property.

Leads a team defending a major New Jersey hospital against a $400 million claim regarding a failed hotel development project.

Defended successfully a mortgage servicer company against lender liability claims filed in the U.S. District Court, Eastern District of New York by plaintiffs who alleged multiple grounds for lender liability and sought a declaratory judgment that title of the real property in question was vested in the plaintiff and that the defendants had no interest or right to title to the subject property. The court granted our client’s motion to dismiss in toto on res judicata grounds and under the Roker-Feldman doctrine and allowed our client to proceed to enforce its judgment.

Represented Consolidated Rail Corporation in the United States District Court for the Eastern District of Pennsylvania in an action allegedly based upon an assignment of rights to challenge Conrail’s sale of property to a third-party. We successfully invoked the doctrine of champerty to obtain dismissal of the claim and this was affirmed by the United States Court of Appeals for the Third Circuit.

Obtained a favorable ruling for the owners of an oceanfront home in an easement dispute with their neighbors.

Represented a quasi-state agency in a suit against individual guarantors to recover $6 million of construction loan proceeds. Obtained a $7 million judgment and currently seek to recover assets fraudulently conveyed by guarantors to various family members to avoid satisfaction of the judgment.

Asserted claims for declaratory judgment and mortgage reformation in title litigation case against a defaulted borrower, on behalf of a national bank. Moved for and obtained summary judgment on equitable subrogation grounds.

Defended a real estate developer against a claim of implied view easement asserted by a beachfront property owner who claimed that our client’s renovation of a residential property blocked his view of the ocean. Case was dismissed on a successful Rule 12(b)(6) motion. 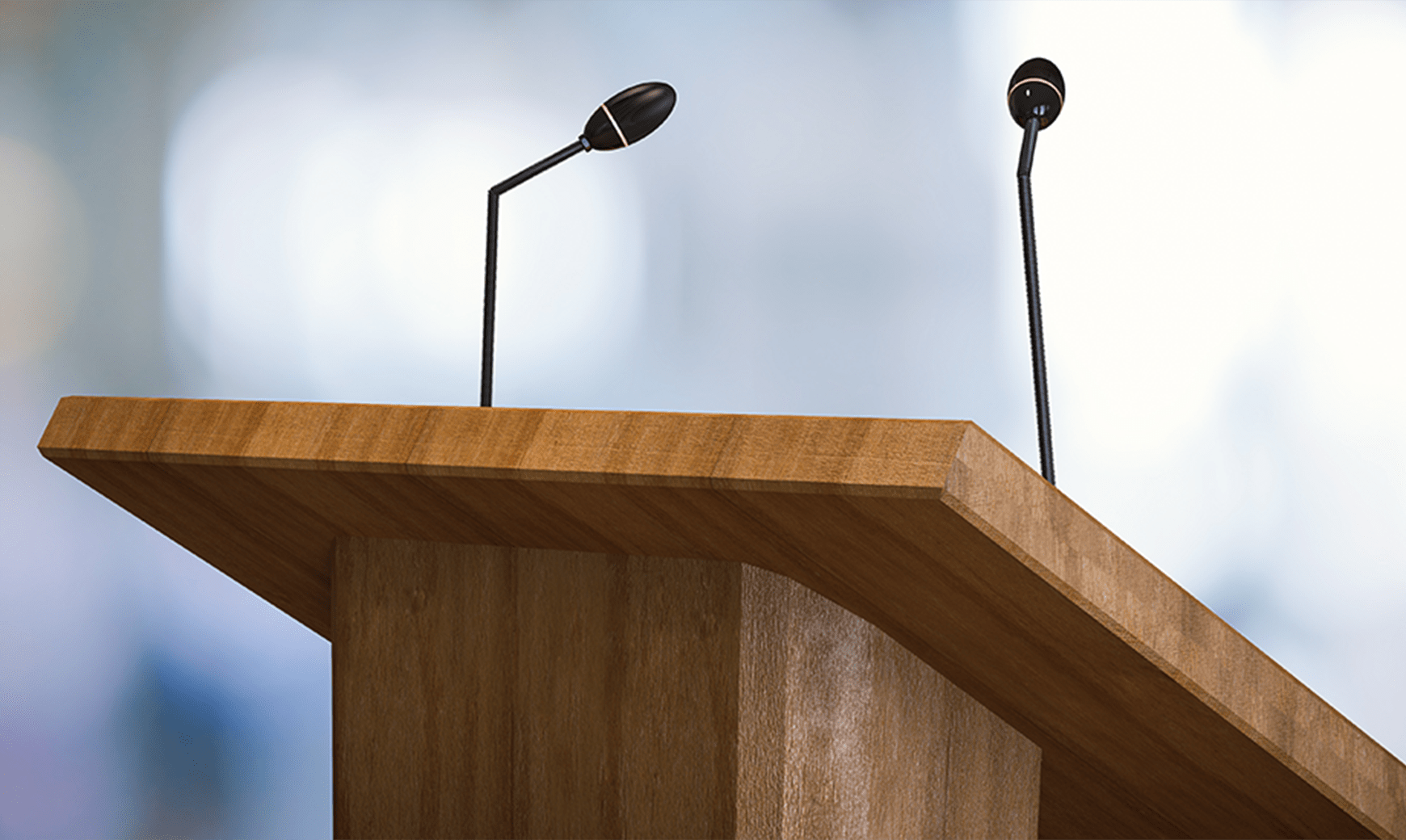 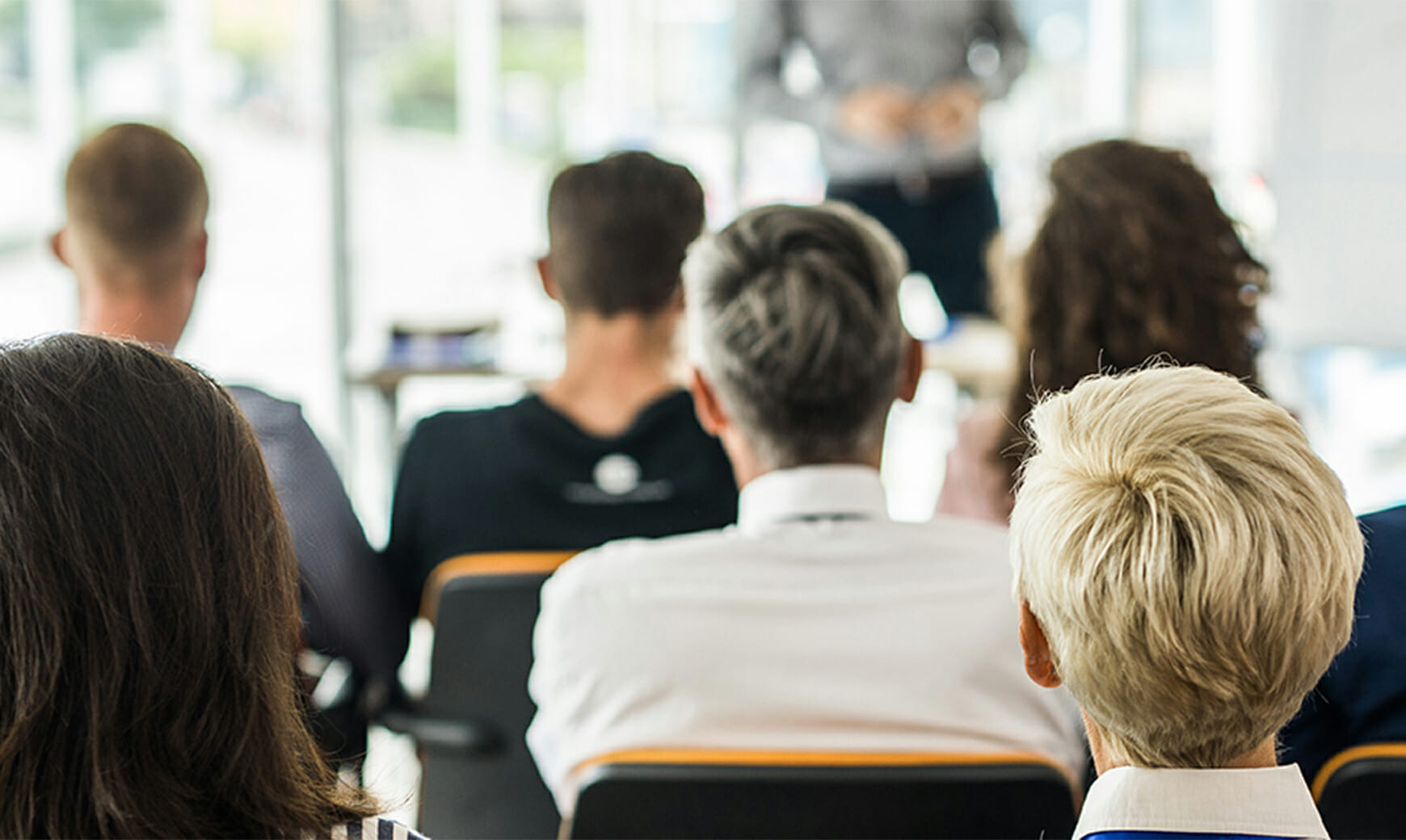